The Pension’s Regulator has won two appeals at the first tier tribunal after trustees failed to include information in their chairman’s annual statements.

TPR fined the trustees of Smart Pension and Moore Stephens Master Trust for failing to include information in their chairman’s statements, as required by law.

The schemes' trustees appealed to the first tier tribunal, which ruled in favour of TPR and upheld the fines.

Nicola Parish, executive director for frontline regulation at TPR, said: "Annual chair's statements are an essential way to show pension savers that their scheme is being properly governed and will deliver the retirement benefits they are promised.

"That’s why it is the law for trustees to produce chair's statements and make sure they contain all of the necessary information.

"We are pleased that the judges in these cases agreed that under legislation, a mandatory penalty applies to chair's statements which are not compliant.

"As these cases clearly demonstrate, we are prepared to defend our penalties in court. We continue to expect high standards of trustees and will take action when chair's statements are not compliant with the law."

Judge David Thomas found the chairman's statement of Moore Stephens Master Trust did not satisfy the requirements in one aspect (encouragement of members to express their views to trustees) but was compliant in the other two (trustee knowledge and understanding and core financial transactions). Therefore he reduced the original £2,000 fine issued by TPR to £500.

The judge ruled that as the scheme was a master trust with a professional trustee, and ran schemes for multiple employers, some penalty for the failure was “therefore appropriate”.

EC2 Master Limited, trustee of Smart Pension, was fined £2,000 after the first tier tribunal upheld the decision that it’s chairman’s statement was non-compliant in five areas.

This included: failing to include the latest default statement of investment principles; failing to provide the date of the last review of the default statement of investment principles; failing to adequately describe how trustee knowledge and understanding was met during the scheme year and enables to properly exercise their functions as trustees or managers of the scheme; failing to include information about how the requirement for the majority of trustees and the chair to be non-affiliated were met; and provide details of how members were encouraged to share their views and how they were represented.

A spokesman from Smart Pension said: "This penalty notice refers to a statement prepared two and a half years ago and to a reporting period three years ago.

"It was the first public-facing chair statement prepared on behalf of our scheme, and produced at a time when there was no regulatory guidance and the regulator’s expectations were far from clear.

"We appealed against it because we wanted to better understand the regulator’s position on why our notice was upheld while 80 others were revoked. 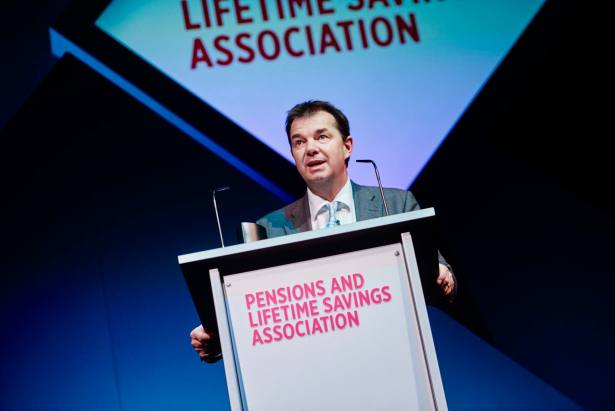 Renewed calls on govt to set up pensions commission