It has been reminding companies of their obligations while trying to reassure them as well.

Andrew Bailey, FCA chief executive, recently said: “We will take a pragmatic approach to issues as they arise.

“We will use forbearance generously but appropriately, to maintain market integrity and protect consumers and market uses.”

The FCA expects all companies to plan for all scenarios, including a no-deal Brexit.

Regulation experts say Brexit is unlikely to have an immediate impact on regulation in the UK. But over time that could change.

In the immediate term, if there is no deal, passporting will end on the day the UK leaves the EU.

Companies spoken to by Financial Adviser stress they have done the necessary preparations, particularly when it comes to the onshoring of EU regulation and transitional arrangements.

But how Brexit might impact a company will depend on where it is located and the services it undertakes – a bigger issue for fund managers.

Don Scott, technical director at compliance firm TCC, says: “Firms in the EU wanting to access UK customers will need to be part of the temporary permissions regime.

“UK firms that want to access EU customers will either need to have a physical presence in the EU or may be able to use transitional arrangements to access customers.

“However, for the provision of retail advice, much of the transitional arrangements are piecemeal and will differ from EU country to EU country.”

As we get closer to October 31, the likelihood of a no-deal Brexit increases.

The FCA is unlikely to change tack on existing rules before October 31. But afterwards, the direction may be influenced by a deal with the EU or the absence of a deal, Mr Scott adds.

When it comes to in-flight legislation – EU legislation which may be adopted by the UK two years after we leave – it is dependent on the Financial Services Bill being passed by 31 October.

Mr Scott says: “This timeline is now in doubt because parliament has been prorogued. This means there could be divergence in rules going forward, which will be difficult for firms operating cross-border.”

The big pieces of EU legislation that have already been introduced include GDPR, Mifid II and IDD.

Mifid II allows for reverse solicitation rules for existing customers, but this is subject to national regulator discretion and could vary from country to country.

The FCA adds: “We will provide transitional relief to enable firms to adjust to new requirements. But in some areas, such as Mifid II transaction reporting, we will not apply this relief and you must take reasonable steps to be ready by 31 October 2019. If your firm is not ready to meet these obligations in full, we will expect to see evidence why this was not possible.” 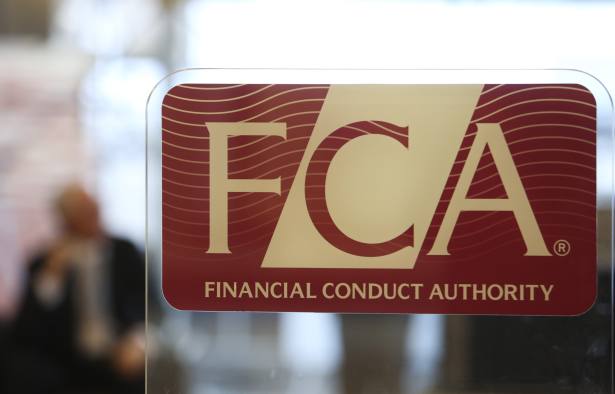 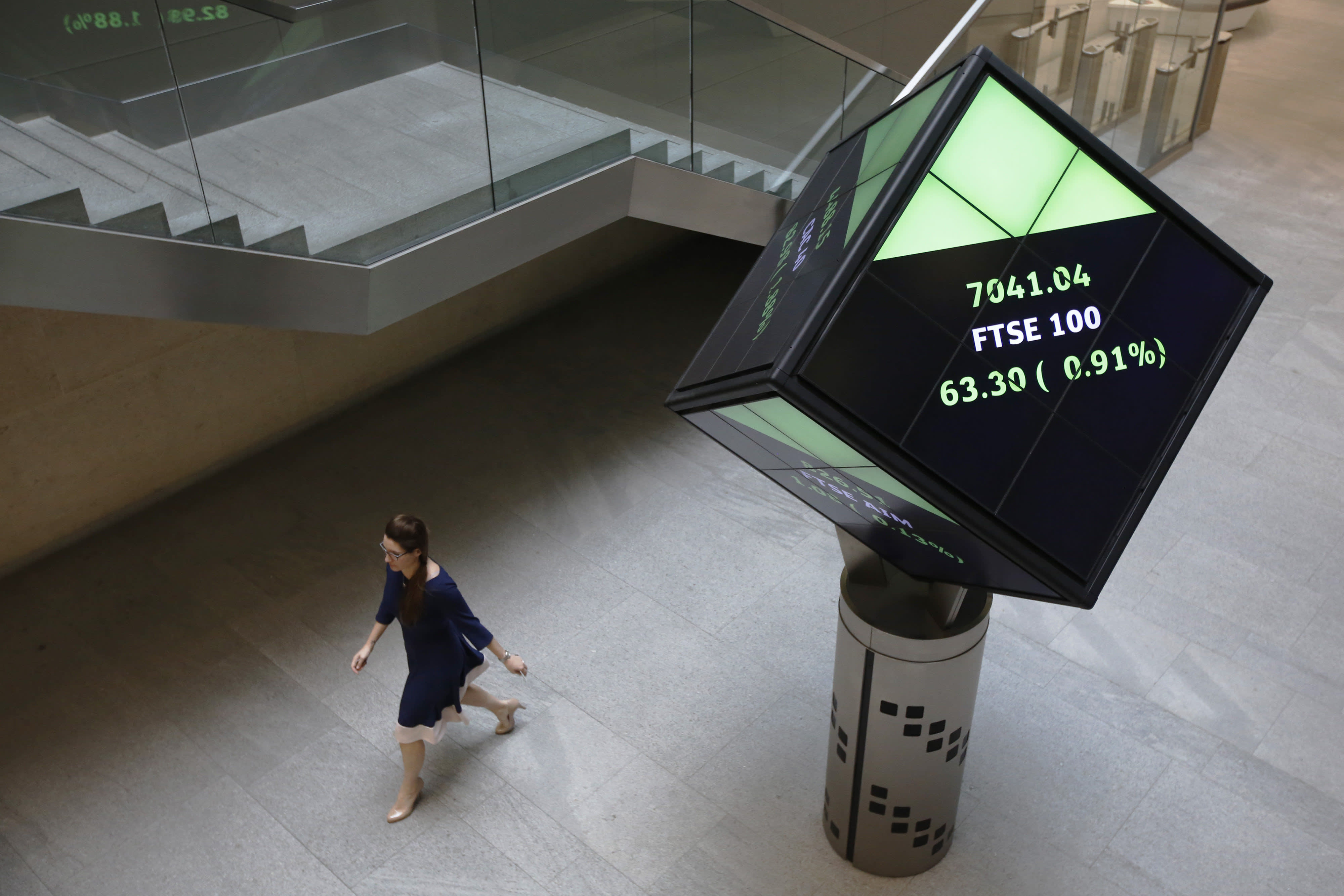 Investments Pensions Mortgages
A service from the Financial Times