The City-watchdog has warned many claims management companies have a poor attitude towards their regulatory obligations as it predicted an increasing number of firms would target high-value pension and investment claims.

In a letter sent to CMCs this week the Financial Conduct Authority listed a number of concerns it still had in the market, many of which it had found when reauthorising firms since it took over regulation of the industry last year.

The regulator warned of "misleading, unclear and unfair" advertising and poor disclosure of pre-contractual information about fees and the availability of free alternatives for consumers to make claims.

The watchdog also repeated earlier warnings about financial advisers joining CMCs to pursue complaints against their own poor advice, effectively profiting from the same client twice.

In June Megan Butler, executive director of supervision at the FCA, promised to "stamp out" this practice and branded it a "particularly egregious development".

In this week's letter the FCA also warned some firms had been looking to use existing data to recycle and re-market claims, giving rise to nuisance calls.

The FCA said: "In general, many CMCs have demonstrated a poor understanding of, and sometimes attitude to, their regulatory obligations.

"We expect CMCs to have a good understanding and regard to the requirements applying to them, take a pro-active approach to regulatory compliance and deal with the FCA in an open and co-operative way."

The warning comes as the FCA predicted CMCs were increasingly likely to move to more "complex, high-value" claims in the pensions, mortgages and investment markets now payment protection insurance work had dried up following the cut off deadline.

The regulator said: "We will focus on the governance, culture, systems and controls of firms related to client acquisition and lead generation, and also on financial promotions, disclosure, due diligence on potential claims, and the quality of service being provided to clients.

"Importantly, we will have a strong focus on compliance with our client money rules, given the substantial sums often involved in these kinds of claims, and the consequent high levels of harm that can arise if client money is not adequately protected."

The FCA assumed control of CMC regulation last year, taking over from the Claims Management Regulator, and received requests from more than 900 companies to continue trading under its control.

Earlier this summer it came to light that 79 CMCs had withdrawn their applications for authorisation after the Financial Services Compensation Scheme pointed out poor practice.

The FCA has also previously warned of a growing pattern of bogus claims where there was no relationship between the customer and the provider receiving the claim. 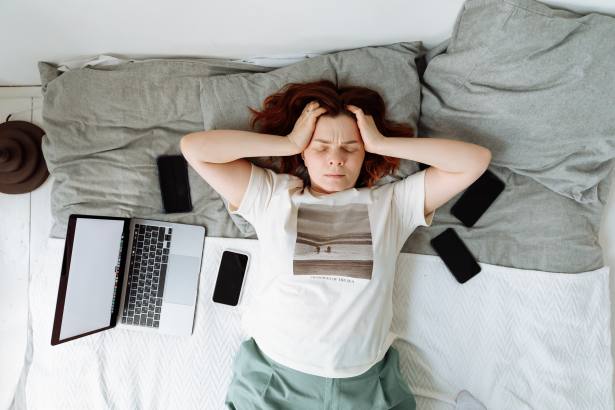