The regulator's Financial Services Register is scheduled for a 62 hour outage this weekend due to maintenance.

In a statement on its website the Financial Conduct Authority confirmed the register would be unavailable from 6pm on 20 November and was expected to be down for more almost three days until 8am on the following Monday.

According to the City watchdog its Application Programming Interface (API) will also be out of service over the same weekend and firms will not be able to request data.

The FCA revamped its register in July promising a "simpler design and clearer language" in a bid to protect consumers.

Under the Senior Managers and Certification Regime firms are required to submit data to be published as part of a directory of certified and assessed persons on the register.

Submission to the directory, which was originally set to be published in March, was hit by delays linked to the coronavirus crisis and data processing and was pushed back to later this year.

The FCA is set to start displaying the latest data for solo regulated firms in stages from mid-December, with a deadline of the end of March next year for submission.

The FCA's register has found itself the target of fraudsters in recent months, with a fake website surfacing earlier this year claiming to advertise financial adviser jobs and offer "job interview tips".

It was not the last attempt by fraudsters to clone the regulator, with the City watchdog again warning in July another attempt had been made to reproduce its register and webpage under a fake domain.

Meanwhile the regulator's register has been on the receiving end of significant criticism in recent years, including from its own watchdog the Complaints Commissioner.

In May last year the commissioner warned of "seriously inaccurate" entries on the register in a case in which the FCA's failures were found to have been a "facilitator to criminal activity" which contributed to the loss of a consumer's investment to fraud.

Before its recent revamp, the regulator has previously admitted its register still holds inaccurate data and promised last year to overhaul the site in a bid to "improve the quality and reliability of key pieces of information that consumers and firms rely on". 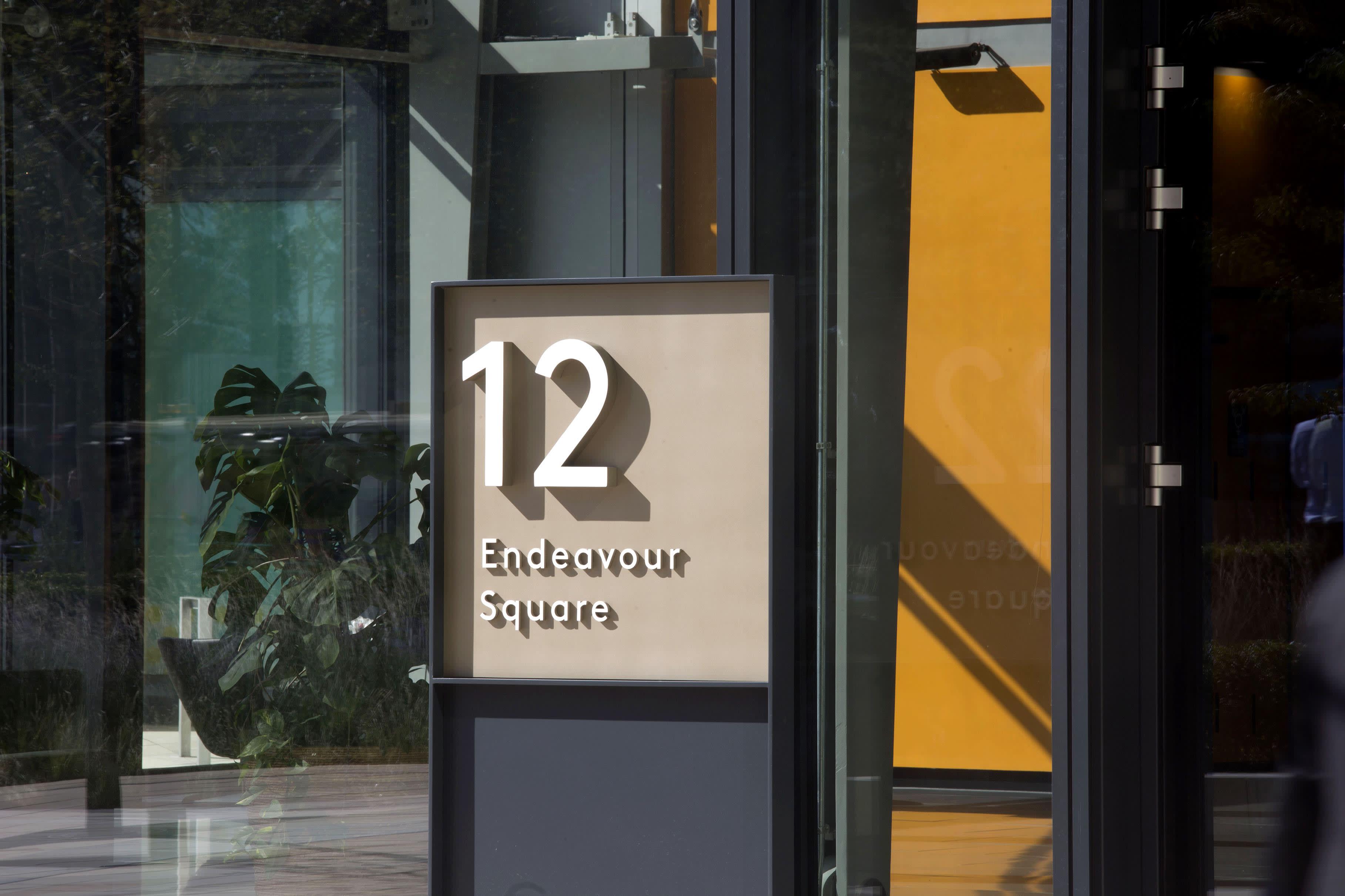