Two directors of a now-liquidated property firm have been banned following “abuse” of their position, misappropriating £6.5m of investors’ capital away from promised investments.

However, after the firm was wound up in court on November 14, 2018, an investigation by liquidators revealed this money had not been spent on securing planning permission or acquiring the titles of property.

Instead, it was revealed that funds had been diverted to accounts connected to Varma, with £3.1m paid to another company in Dubai owned by the director.

At least £1.3m was used by him to fund travel, gifts and designer clothing.

Both Varma and England did not dispute they had caused and/or allowed the firm to misappropriate £6.5m of investors’ capital, resulting in their bans as directors.

These came into effect from February 22, 2021. Varma has been banned for 13 years, with England disqualified for 12 years.

“Instead, Sanjiv Varma took millions from the company and Jonathan England did nothing to stop his co-director from spending their funds on international flights and designer clothing.

"Both have now been disqualified as company directors for a significant time period.” 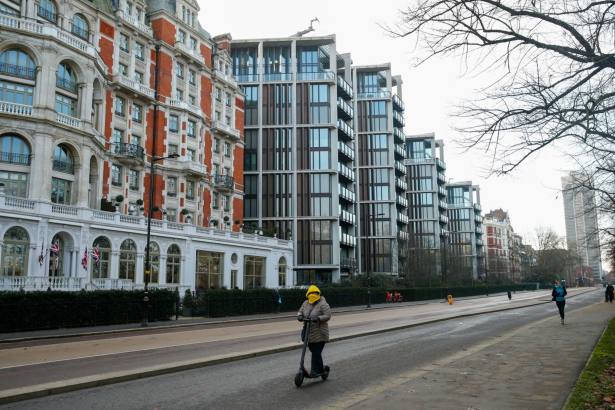 Regulation Property
A service from the Financial Times