Tax evasion can be tackled in part by limiting the deductibility of expenses using pre-filled forms, academic research has suggested.

The study by the University of Cologne, conducted by Professors Michael Overesch, Martin Fochmann, Tobias Kölle and Frank Hechtner, looked into tax evasion and how policymakers can fight it.

The team analysed three anti-tax evasion methods: the tax laws that regulate which expenses are deductible, the method of limiting deductible amounts to certain maximum amounts, and prefilling deductions on tax returns.

The results revealed limiting tax evasion by disallowing deduction of certain expenses was ineffective, while there was barely any reduction in tax evasion through the overstatement of deductions.

However, the study revealed that limiting the deductibility of expenses through pre-filled deduction avoids this tax evasion shift, therefore is an effective method to fight tax evasion.

Pre-filling does not have any negative consequences on honest taxpayers.

This measure could be implemented more easily now that governments across the UK and Europe are shifting towards a 'making tax digital' approach, which could help make it more difficult for people to manipulate blank forms.

"For example, electronic tax return programs fill in the current tax return with the previous year's figures for initial guidance.

Particularly, the level of item specific tax evasion decreased – especially for items that are favoured for tax evasion.

The researchers said for political decision makers, the pre-filling of deduction in the tax return could therefore represent an effective method to reduce tax evasion.

Not only does it make it easier for those completing the forms, because most of the filling-in will be done by tax return software, but also it makes the tax system work better for "honest taxpayers".

Overesch added: "Disallowing or limiting deductibility is a lump-sum solution that affects tax bills of honest taxpayers, but pre-filling does not have any of these negative consequences on honest taxpayers".

The UK government has committed to cracking down on tax evasion. On Tax Day, March 23, chancellor Rishi Sunak announced measures to give the Revenue more power to tackle promotional material that tries to market tax avoidance schemes to UK investors.

As reported by FTAdviser at the time, this is part of the government's ongoing strategy to "clamp down on deliberate noncompliance, as well as supporting taxpayers to get their tax right first time, in order to tackle the tax gap". 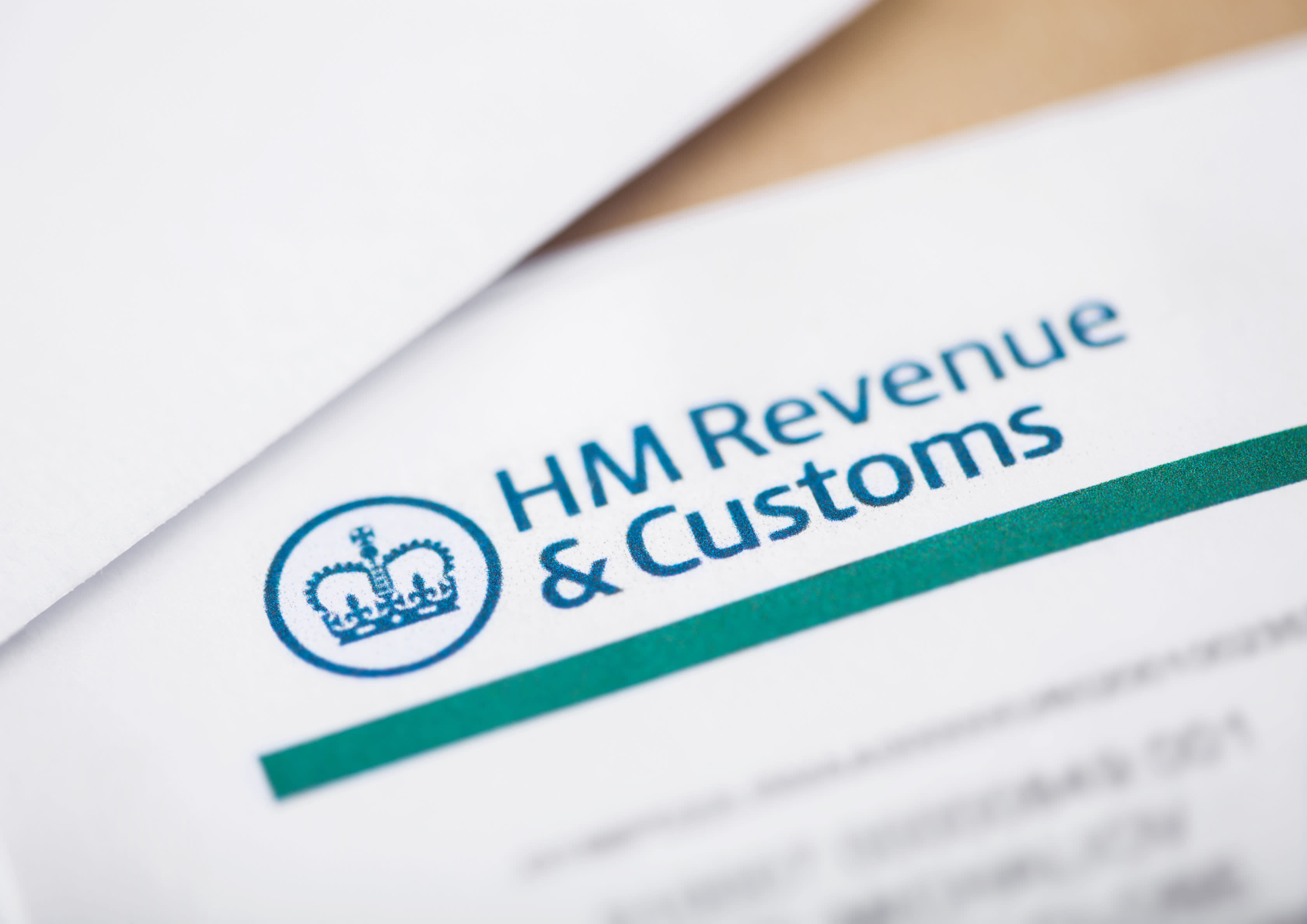 Avoidance Tax Europe UK
A service from the Financial Times