High-net-worth or sophisticated investors could be barred from claiming compensation through the regulatory channels, the Financial Conduct Authority has suggested.

In the regulator’s compensation framework review, published today (December 6), it has asked the industry whether high net-worth or sophisticated investors should be excluded from claiming compensation from the Financial Services Compensation Scheme in certain situations.

The FCA said it could be argued that these investors might be expected to have the means to absorb losses or take their own private action against a failed firm and therefore should not be entitled to compensation.

Furthermore, sophisticated investors with a particular level of financial services expertise would likely have a greater understanding of the risks they were undertaking when dealing with an authorised firm, the regulator said.

The FCA said it had looked at claims processed over 2020 and 2021 in order to consider the impact such an exclusion would have.

It said: “Although the FSCS does not hold comprehensive data to be able to confirm whether claimants meet the current definition of ‘high net worth’ under the order, its data indicates that 95 per cent of claimants, whose claims were processed since 2018, earn salaries of less than £100,000.

“So, although this data does not cover all aspects of the current definition of high-net-worth individuals under the order, it does suggest that introducing such an exclusion for future claims may only have a minimal impact on the number of eligible claims (although there would always be the prospect that a default could arise in the future where there is a higher concentration of high-net-worth claimants).”

The city watchdog suggested the definitions of high-net-worth and sophisticated investors could be developed solely for the purpose of FSCS eligibility, or alternatively existing definitions could be used. However, it warned using current definitions could result in ‘ordinary’ customers also losing protection.

Other considerations that would need to be taken into account if this measure were to be introduced included how the FSCS determines whether the exclusion applies to each claimant, what kind of financial expertise would be required when considering if an individual is a sophisticated investor, and whether the exclusion would apply to all types of protected claim.

The FCA is seeking views on the purpose, scope and funding of the FCA's compensation framework to ensure it continues to meet the needs of consumers and firms.

The FCA said it was committed to stabilising and reducing the size of the compensation levy over time and has suggested a number of ways the levy could be restructured, including the exclusion of financial advice as is the case in other jurisdictions. Though this is not an option the FCA is necessarily in favour of. 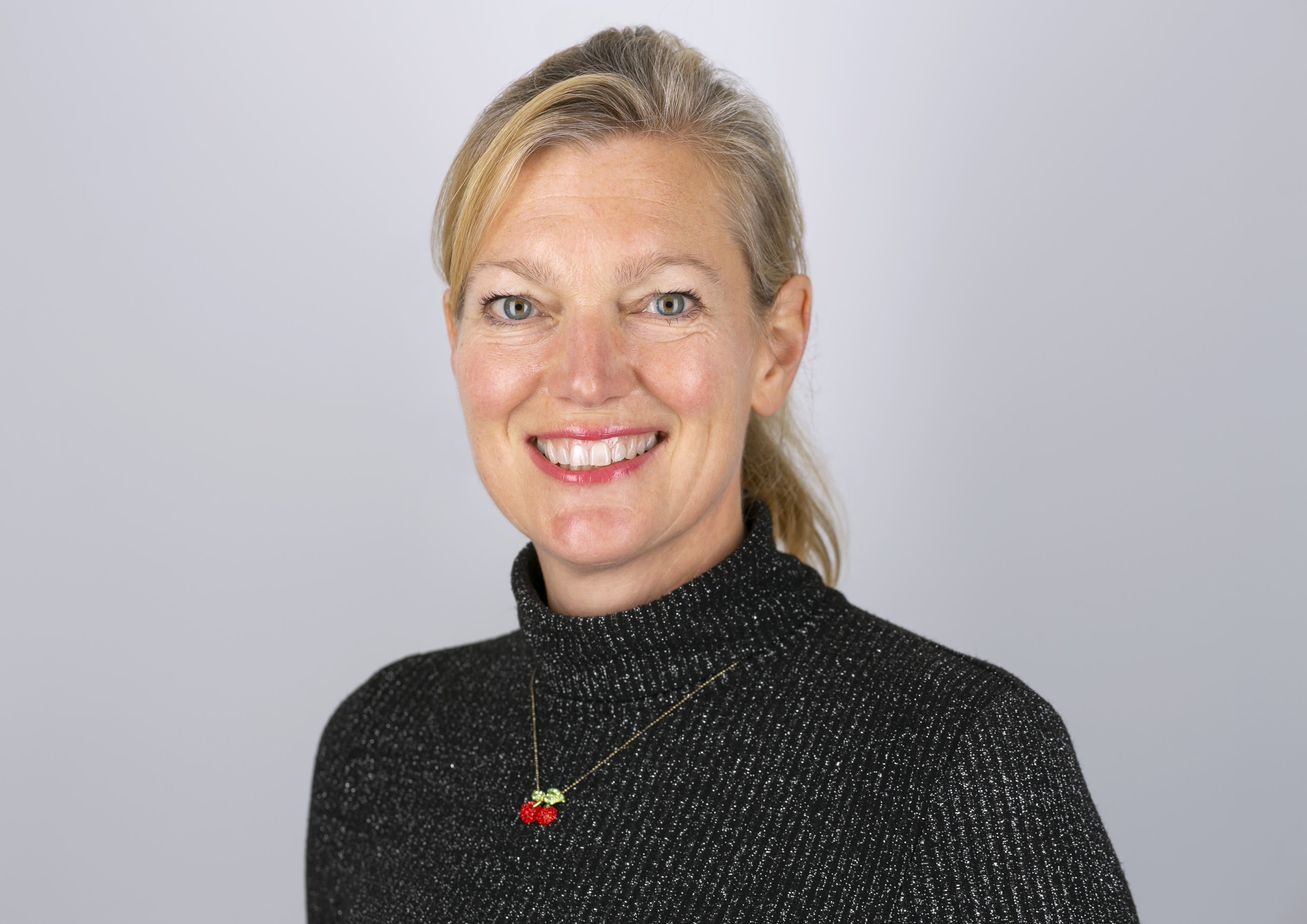