The health and social care levy, introduced in April this year to pay for reforms to the UK’s social care system, is to be scrapped.

The Treasury has today (September 22) confirmed that the levy will be cancelled as part of its commitment to a low-tax, "high-growth" economy.

“Taxing our way to prosperity has never worked,” said chancellor of the exchequer Kwasi Kwarteng in a release.

“To raise living standards for all, we need to be unapologetic about growing our economy.

“Cutting tax is crucial to this – and whether businesses reinvest freed-up cash into new machinery, lower prices on shop floors or increased staff wages, the reversal of the levy will help them grow, whilst also allowing the British public to keep more of what they earn.”

The cancellation of the tax will be delivered in two parts, firstly in a reduction to national insurance rates beginning on November 6, which rose by 1.25 percentage points earlier this year.

The collection of the tax through a separate line on payrolls, also 1.25 percentage points and due to come into force next year, will no longer go ahead.

The Treasury has said this will reduce businesses’ tax liabilities by an average of £9,600 next year, and 28mn people across the UK will keep an extra £330 a year.

Chief investment analyst at Charles Stanley, Rob Morgan, said the reversal would boost take-home pay, but had greater impact for high earners than those on low wages.

"There is also the question of where the money earmarked for social care will now come from," he added.

National insurance was raised by 1.25 percentage points earlier this year, to pay for planned reforms to the UK’s social care system.

This rise was then to be replaced with the health and social care levy tax, which would appear as a separate line on tax bills.

The tax would have raised about £13bn a year.

The Treasury said the tax cut would result in more money available to businesses to invest in paying higher wages, creating more jobs and supporting the growth of the UK economy.

It added that 20,000 businesses with national insurance liabilities would not pay any NI tax, as a result of the employment allowance, which rose from £4,000 to £5,000 this year.

Basic rate taxpayers will see an average of £75 extra per year through their payroll, rising to £175 next year. 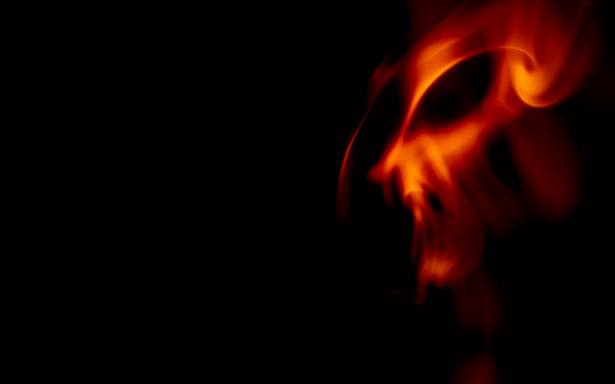 Mini-Budget: 'Focus on growth' must reassure markets and consumers What advisers can expect from Friday's mini-budget