One of the most popular stories on FTAdviser over the festive period featured an interview with Chris Ralph, the chief investment officer of St James’s Place.

Mr Ralph said there was no conflict of interest or incentive for advisers to select one product over another when it comes to recommending investment portfolios to clients. He told FTAdviser’s deputy news editor Damian Fantato: “There is no systemic bias that is created because of the approach we have and the relationship we have with our advisers.” However, in the comments section of the story several of you questioned how there could be no bias present in a company selling its own funds but yet classing itself as independent.

Back in the 1990s there was no such confusion – a company was either an independent financial adviser or it wasn’t.

If you were a sole trader you were either a tied agent/salesperson, or an IFA. In the two intervening decades the definition of independent has been tinkered with by various regulations. So much that it has ended up confusing consumers, and each reincarnation has ultimately failed.

In fact, no definition of independence has lasted the course. Rather than look at further regulation this might be the time the FCA gave the industry a definitive and absolute idea of what makes one firm independent and another not.

Because back in the heady days of the 90s if something or someone sold their own products they were either known as a salesperson or a tied agent.

In the meantime who can blame companies that want it both ways? Because of course – at the moment anyway – they still can. 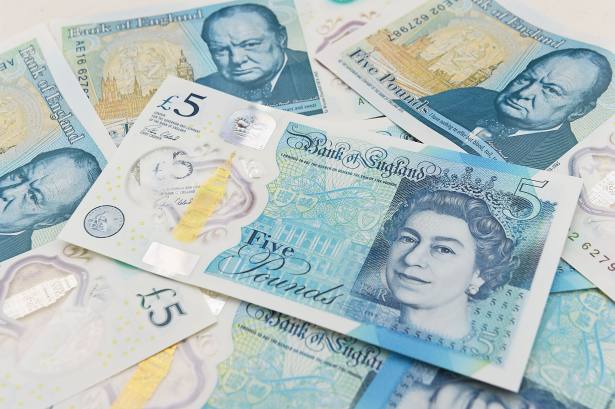 Independent
A service from the Financial Times