BlackRock’s head of retirement for Emea Tony Stenning will leave the firm in 2017, after less than a year in his current role but more than 16 years with the firm.

BlackRock's head of Emea retail Alex Hoctor-Duncan said Mr Stenning would take a  career break before deciding on his "next chapter" of his career.

Mr Hoctor-Duncan will take over Mr Stenning’s responsibilities as head of retirement for Emea from the end of 2016. Claire Finn will continue to lead the UK Defined Contribution Investments and Strategic Partnerships team.

Mr Stenning joined BlackRock in 2000 in its product management group but went on to head the UK retail marketing team the following year. He then led its UK retail business from 2009 to 2015 - where the business grew its share of the market from 1 per cent to 6.5 per cent.

He also served as chair of The Savings and Investment Policy project, a financial services firms consortium aimed at simplifying the savings and investment landscape for consumers.

Mr Hoctor-Duncan added: “I would like to thank Tony for his outstanding contribution to the business." 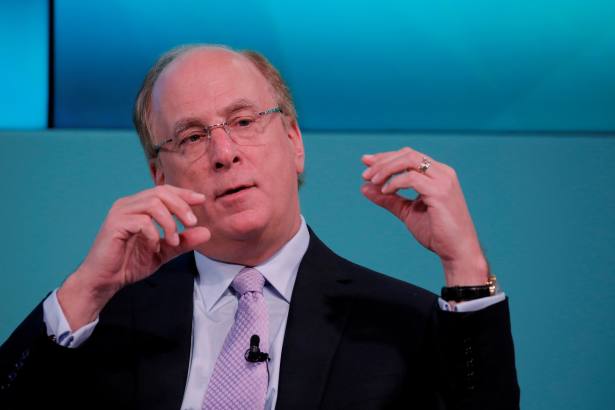 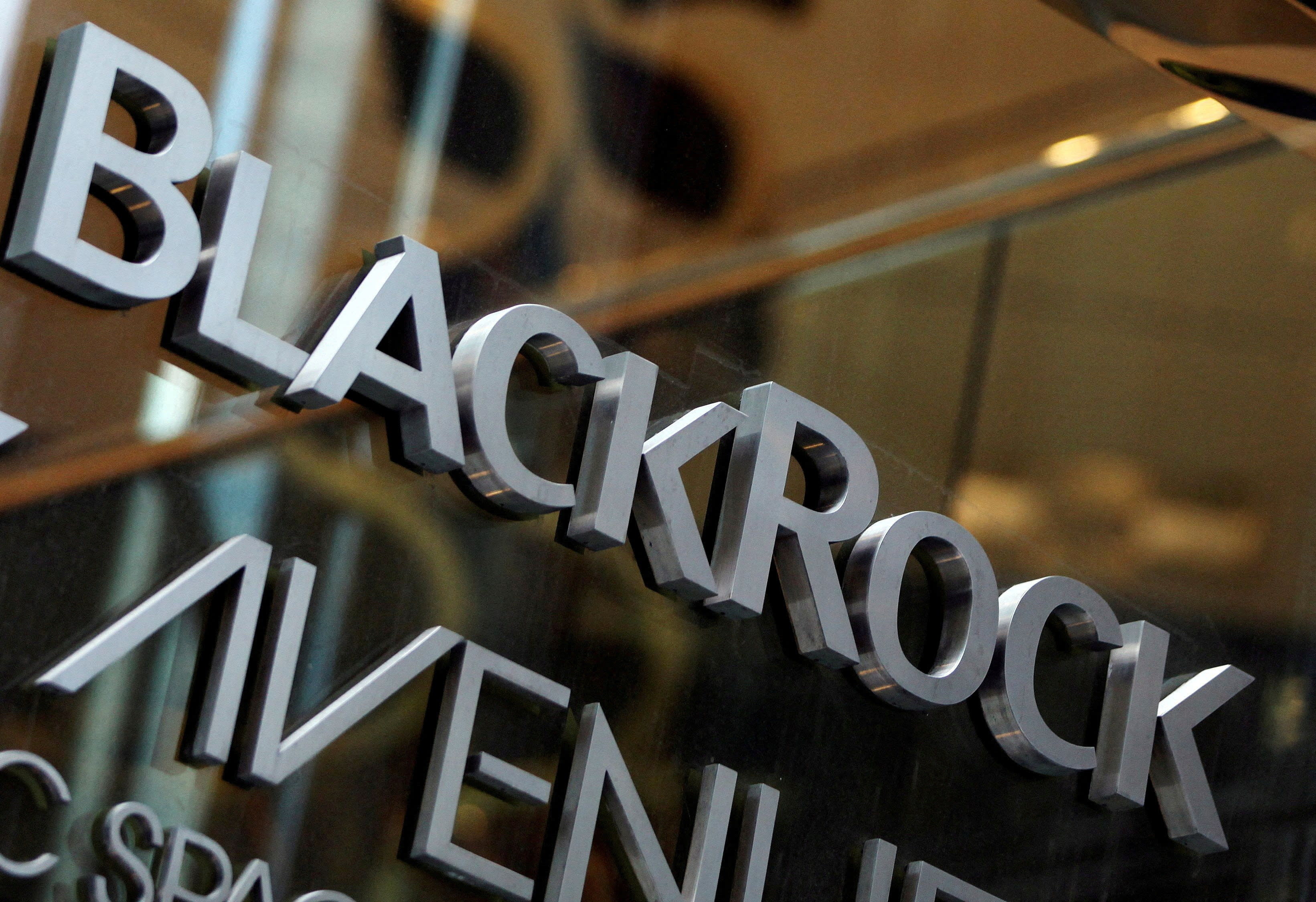