Financial services firms will be forced to spend millions more to guard against digital crime this year, as some industry professionals warn more needs to be done to educate businesses of the dangers.

Figures indicate that the cost of cyber crime to all UK businesses could jump by nearly 40 per cent this year due to an increased threat of cyber crime.

Fintech company Social Media Compliance (SMC) has estimated the cost to the financial services industry could amount to £1.5bn throughout 2017.

Companies in financial services have said they are having to do more to protect clients from cyber attacks, which are quickly becoming more sophisticated.

Andrew Smith, chief technology officer at investment platform Nucleus, said the threat is lessened partly by the increased awareness of the threat.

But he said one of the main vulnerabilities for any firm is a lack of education when it comes to going through the basic lines of defence on a regular basis, such as changing passwords.

As a wise cyber security guru once said to me: ‘You can’t outsource your reputation'.

Mr Smith also pointed out that vulnerabilities in the supply chain can have a knock-on effect on any firm.

“There are lots of good design techniques to limit risk and we actively deploy these and remain vigilant to the threat posed, however, it is a case of limiting rather than eliminating risk.”

Stuart Anderson, head of marketing and communications at Clarion Wealth Planning, said there is a risk that big industry scandals could emerge which could cause customers to refuse to engage with online account servicing altogether.

He also pointed out that many customers are already suspicious about conducting their financial affairs online and could completely lose trust in the sector.

“For financial planners the big risk is that you, or your staff, make an error that leads to a client falling victim to fraud, or that you recommend a provider whose security systems and procedures are found to be wanting.

“As a wise cyber security guru once said to me: ‘You can’t outsource your reputation’.”

Several banking giants, including Lloyds, Halifax and Bank of Scotland, recently fell victim to a cyber attack by a criminal gang, which temporarily brought their digital services to a standstill, according to FTAdviser's parent publication the Financial Times.

Mr Anderson said issues such as identity theft are becoming bigger issues, and added for example, the staff at his firm are reminded to treat all emails with caution, even those purporting to be from colleagues.

His staff will always follow up emailed instructions from clients by calling them to confirm that the email is genuine.

Just last week, discretionary fund manager Hawksmoor warned clients that it had been the target of a cyber attack.

Based on the findings, the firm introduced a rolling cyber security improvement program, set up a cyber security committee, and partnered with a third party to monitor the threats. 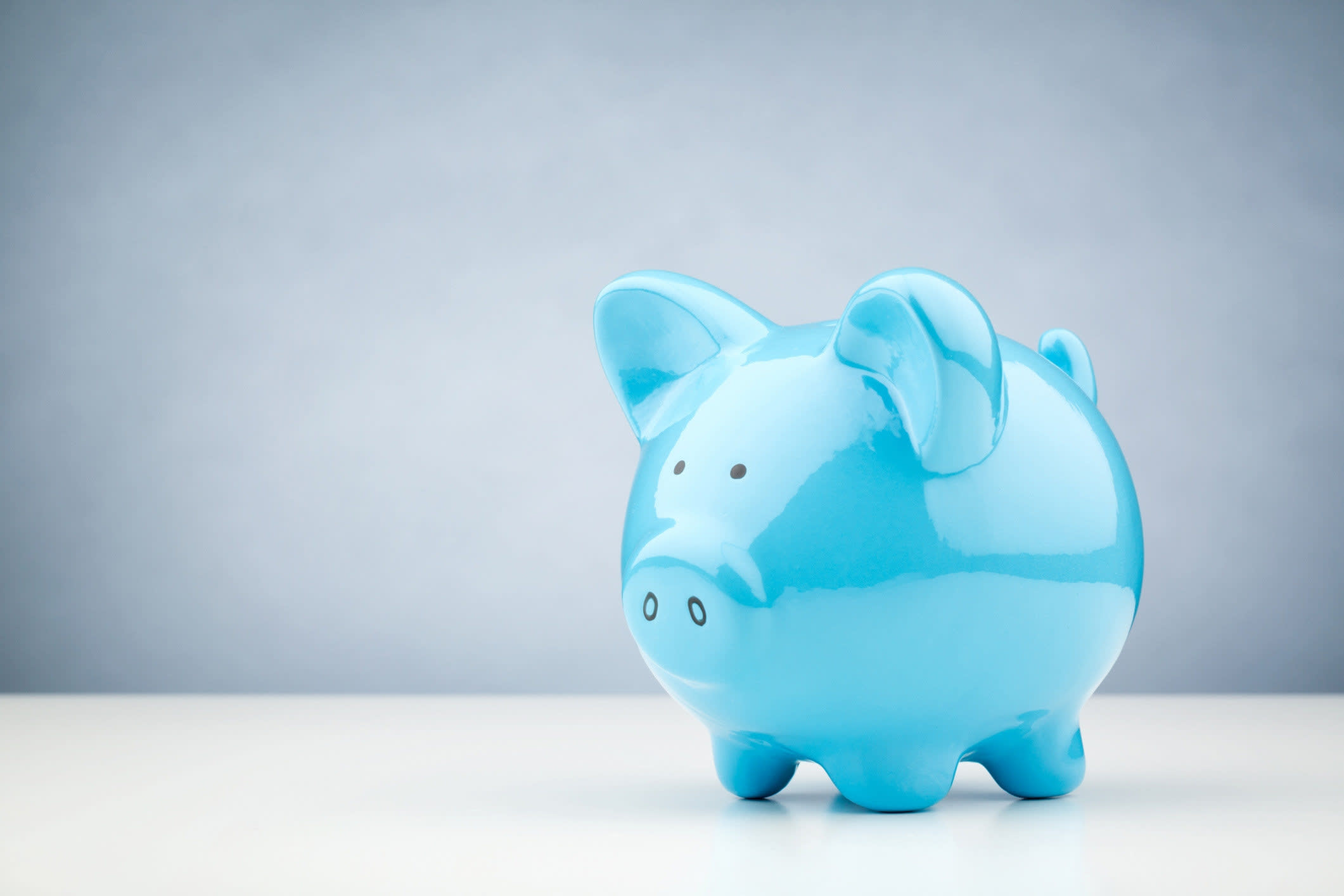