The Heath Report Three published today (January 15), in which 249 adviser firms, representing 865 advisers, showed the majority of single adviser firms hold between £10,000 and £50,000 to meet their capital adequacy requirements.

Garry Heath, director general of trade body Libertatum and author of the 50-page report, said: "As an industry we need to sort out capital adequacy, no other profession is judged by this measure.

"It restricts the development capital available to firms and prevents restructuring. It must go."

The report, which extrapolated the results of its survey across the entire industry, also compared free capital - described as the amount a firm could invest to re-design its sales process and incorporate the use of more technology to create a more sustainable business.

Mr Heath said: "In terms of the ability to survive change within the advice market, the larger firms have the odds stacked in their favour."

Since June 2017 it has been a regulatory requirement for firms to hold the higher of £20,000 or 5 per cent of their investment business income in order to meet the Financial Conduct Authority's capital adequacy rules.

Before the FCA took action to raise the limit in 2017, the capital adequacy requirement was £10,000 for firms with 25 advisers or less and the greater of £10,000 or an expenditure-based requirement for those with more than 25 advisers.

Andrew Woolhouse, director at iWealth Ltd, said his firm is an appointed representative of a network, with the capital adequacy requirements a driving factor behind the decision.

He said: "I can see how an argument could be made that the rules for some could cause some restriction, however I believe that the current levels are about right.

"There is an argument that the level of capital adequacy should be equal to a multiple of a firm's excess on a professional indemnity policy, and therefore less risky firms would need a lower capital adequacy to those say doing defined benefit transfer work.

"However, logistically this is difficult as the excess could change each year at renewal. 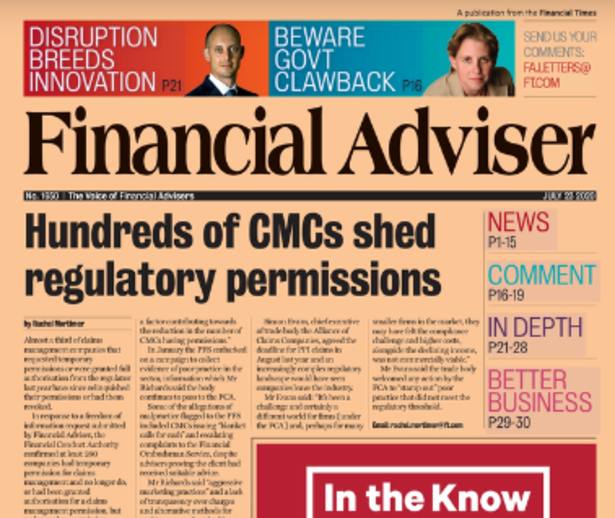 What the FCA expects from discretionary managers 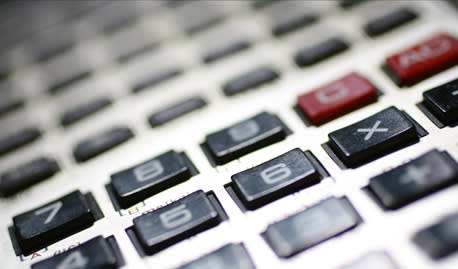