It has been a busy year for Curtis Banks, which has been undertaking a large project of simplifying its self-invested personal pension proposition following its acquisition of Suffolk Life in 2016.

Its efforts have been recognised in the award for most improved life and pensions business, while it has also climbed up the ratings ranking.

The combined business has received four stars this year.

As separate businesses in 2018, Curtis Banks received only one star, while Suffolk Life received two stars.

Dave Stratton joined as group sales director in January 2018 to oversee the launch of a single-product Sipp following the purchase of Suffolk Life.

Following the acquisition, advisers could recommend a Suffolk Life or Curtis Banks Sipp, and the businesses retained separate distribution of sales products aligned to those Sipps.

Mr Stratton says: “Our methodology was to capture the best of both elements, from Suffolk Life and Curtis Banks; bringing something to the market that was not going to lose anything from the successful propositions we already have, but combining those [best parts] and looking to add additional functionality and features.

“It has been very successful and very well received in the advisory market.”

Mr Stratton says the changes mean that the business has also seen a new crop of advisers who had not previously used Suffolk Life or Curtis Banks, using the combined business’ Sipp product for the first time.

“The fact that we have a national sales team of field-based business development managers who can sit down with advisers and talk to them about their business is really helping to  broaden the message,” he adds.

Looking ahead, the company is focused on organic growth and expanding its adviser base.

“In the past business has grown through acquisition,” Mr Stratton says. “That’s not to say that won’t happen again, but my role is focused on expanding the base of advisers and their engagement with the product. We want to keep [improving it] and keep it fresh.”

The business also wants to continue to help advisers navigate the growing and complex needs of clients and future generations at and ahead of retirement.

• Captured best elements from both companies and added new features and functionality.

• National sales team of field-based business managers who can talk to advisers about their business.

• Focus on organic growth and expansion of adviser base. 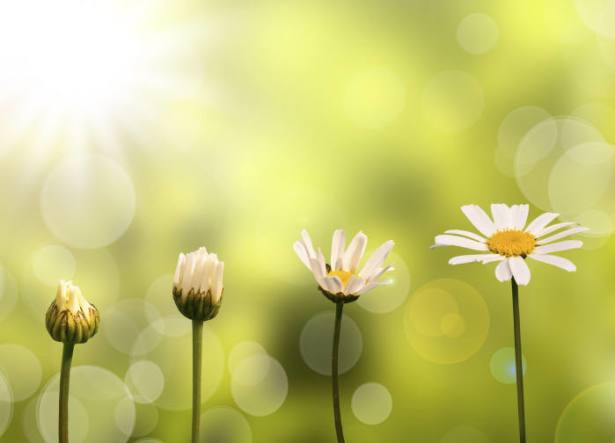