Financial advisers should not worry about being completely replaced by artificial intelligence, according to the founder of an advice app.

Vivek Madlani, the co-founder and chief executive of Multiply, said there would "always be a part to play for human advisers".

Multiply offers regulated financial advice through the use of a chat bot which can be downloaded in an app. It does not employ human advisers to provide this advice, and instead relies on artificial intelligence

Mr Madlani said: "There [is] always going to be some degree of limitation for what can be automated and there will always be some people out there who, in terms of their preference, would go and speak to an adviser but I think there are tens of millions of people out there who can't access that.

"Generally speaking I don't think advisers should be worried."

Mr Madlani said one of the challenges for an advice app was to form the same emotional connection with its users as advisers do with their clients.

He said: "This is an area we are focusing on a huge amount right now. We are quite clear in terms of the areas where we feel we are very good and the boundaries around that and [what] we need to focus on now."

Multiply was given regulatory approval by the Financial Conduct Authority last year.

What is on the menu for Christmas in terms of inflation? 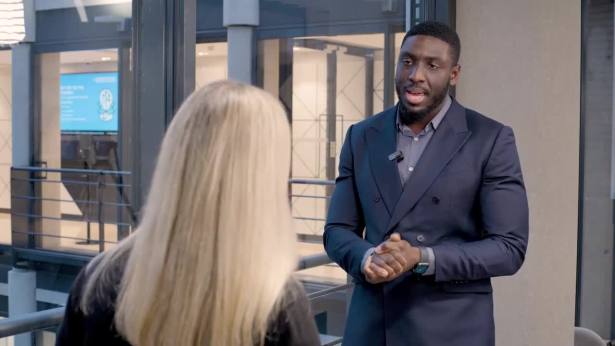 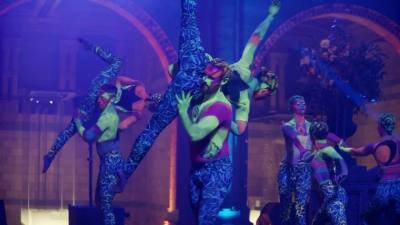 'Regulation has shifted and consumer duty is evidence of that'

Your Industry Video
A service from the Financial Times