The Personal Investment Management & Financial Advice Association has warned its member firms were blaming "ongoing failure" at the regulator for compensation claims against the industry that 'could have been avoided'.

In a watershed paper published today (March 2) the trade body questioned whether the Financial Conduct Authority was "fit for purpose", warning the watchdog was falling short in its role as an industry supervisor.

In particular Pimfa took aim at the regulator over the increasing cost burden of the Financial Services Compensation Scheme on its member firms, which it said was attributable in part to failures under the FCA's supervisory regime.

The trade body warned the "massive" year-on-year claims at the FSCS had led to regulated firms demanding greater accountability from the FCA on its supervisory approach and any practical outcomes.

"However, there is currently considerable concern about the effectiveness of FCA’s supervisory approach.

"In part, this is driven by the material costs that firms face as a result of massive year-on-year claims on FSCS, perceived failures of supervision, such as LCF, and recent feedback from the Complaints Commissioner which highlighted supervisory failings in respect of specific complaints."

In January advisers learned they were expected to pay £213m towards the FSCS levy for the coming year — almost 13 per cent more than the previous year.

The lifeboat body attributed the hike to a rise in the number of self-invested personal pension claims, which it warned were increasingly complex.

In today's paper Pimfa said: "Moreover, on a day-to-day basis, we are increasingly receiving feedback from our firms that questions not only the overall effectiveness of the supervisory process - driven in part by their own engagement with FCA - but also the knowledge and experience of supervisory staff and the FCA’s seeming inability to set out its supervisory expectations in a clear, comprehensive and consistent fashion."

The paper follows consultation with Pimfa members, which the trade body said it hoped would encourage "constructive dialogue" between the regulator and its industry.

Ian Cornwall, director of regulation at Pimfa, said: "After extensive consultation with our members, we have decided to publish our considered thoughts on what we believe the state of regulation to be in 2020.

"As we prepare to exit the European Union [transition period], the time has come to have a grown up discussion about what the future of regulation in this sector looks like but more specifically look at how some of failings in this sector over the years could have been avoided.

"The question which should central to any of these discussions by the regulator should be reasonably simple: what could you have done better?"

Mr Cornwall added: "We hope these considered thoughts act as a decent prompt for them and hope we are able to continue what has been an excellent dialogue about the activities of our firms over the years." 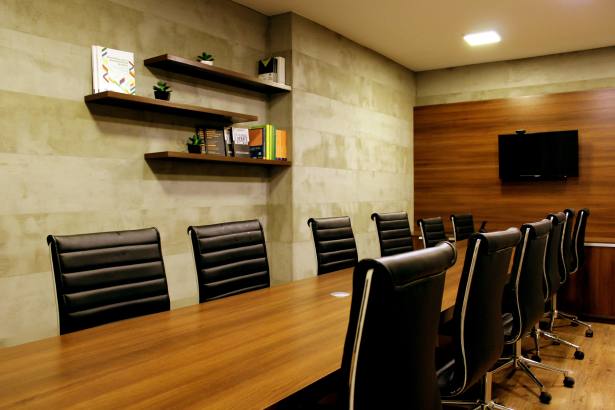 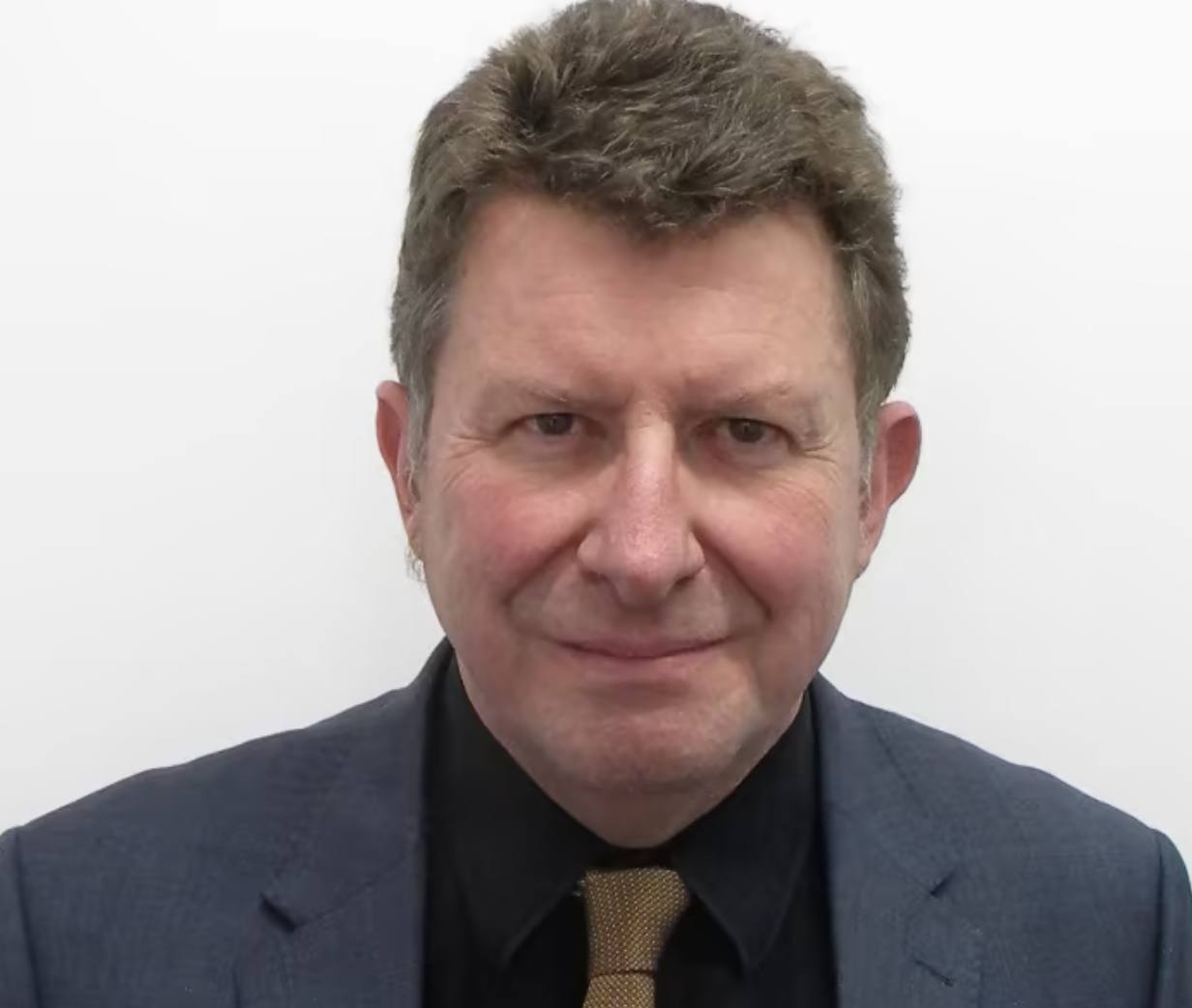