National advice firm Progeny is on the acquisition trail after a recruitment drive saw it gain 29 members of staff in the first half of the year despite lockdown restrictions.

The expansion plans come as the company gained more than £180m in assets under management in the first six months of this year, up 75 per cent on new business in the same period during 2019.

Mr Moles said: "Following Covid-19 geography isn't as important as it used to be - but actually for us it never was, it was always about the people.

"If you get the right people they ultimately will have the right business. We are talking to lots of firms at the moment and we will get some of them across the line and moved into Progeny in the next six months."

But Progeny has also seen organic growth in recent months, having hired 29 new starters so far this year across various departments including wealth management, marketing, law and tax.

Mr Moles added: "Rather than furloughing staff or going to ground we accelerated our plans to grow the business and increased our capacity so we were available to support our clients whenever and on whatever platforms they needed us."

In December Progeny acquired London-based IFA Addidi Wealth, a firm well known for its female focus and campaign for change in the financial services sector.

Towards the end of last year Progeny also launched a tax arm in a bid to bring financial planning, investment management, private and corporate legal counsel and tax services together under one roof. 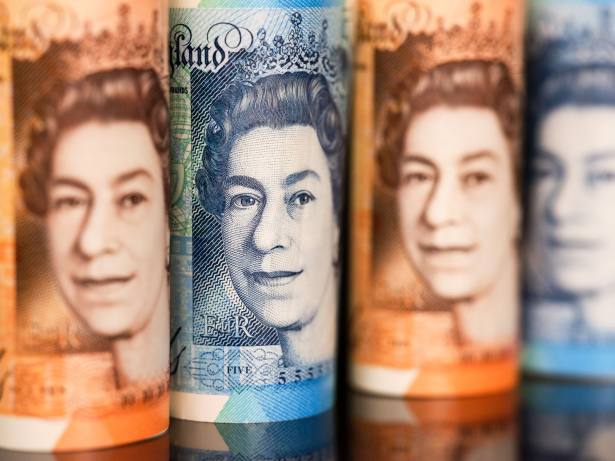 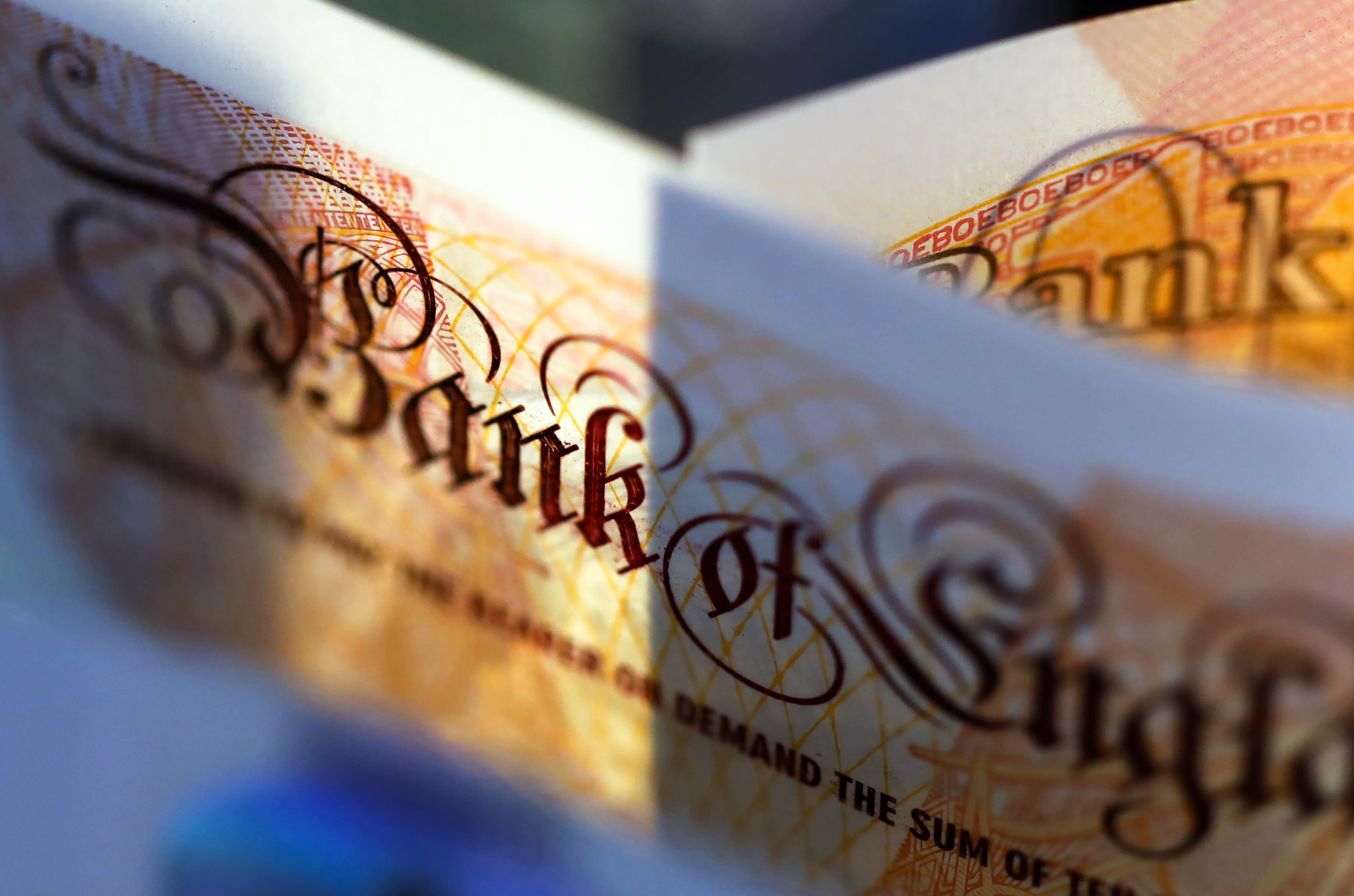 FCA proposals on board diversity send a clear message