UK consumer price inflation jumped to 1 per cent last month, up from 0.6 per cent in June, driven by an increase in fuel prices and a continued easing of lockdown measures.

According to the Office for National Statistics, the consumer price index (CPI) was boosted by rising petrol and clothing prices.

But it is expected to fall to -0.3 per cent in August, the Bank of England has previously warned.

Jonathan Athow, deputy national statistician for economic statistics at the ONS, said: “Inflation has risen, in part, due to the largest monthly pump price increase in nearly a decade, as international oil prices rose from their lows earlier this year.

“The largest upward movement came from clothing where prices fell on the month but by less than a year ago, partly due to different sales patterns throughout the year so far.”

Today’s jump came as surprise as many expected inflation to fall to near zero as a result of Covid-19 and lockdown measures.

Laura Suter, personal finance analyst at investment platform AJ Bell, said: “Despite the Bank of England predicting inflation would fall to near zero this year as a result of Covid-19, the rate has leapt this summer from 0.6 per cent in June to 1 per cent in July.

“What’s more, the lack of summer sales on the high street mean that clothing and footwear is less discounted than it was last summer, helping to push up prices in comparison to last year."

She warned this could spell bad news for savers.

“The rise in inflation is another blow for savers who have been hit with successive cuts to interest rates since the start of the year.

"The only saving grace was that inflation was lower, meaning that getting a real return on their money was at least possible with the top-paying accounts. Now just one easy-access account pays more than inflation, NS&I’s Income Bonds, and that is only open to those with £500 or more to save.”

It emerged earlier this week (August 17) that average savings rates have reached a 13-year low after rates fell for the fifth consecutive month.

Savings rates for easy access, notice accounts and their Isa equivalents, as well as one-year fixed Isas, all halved since March.

Returns have been impacted by the virus and subsequent base rate cuts to a record low of 0.1 per cent in March.

Elsewhere the pound has performed well this week and today it is up 0.17 per cent against the US dollar at $1.33.

Ed Monk, associate director for personal investing at Fidelity International, said: “Looking forward, there is the possibility of negative inflation, or record lows, as VAT cuts and Rishi’s ‘eat out to help out’ scheme distorts actual consumer spending levels. 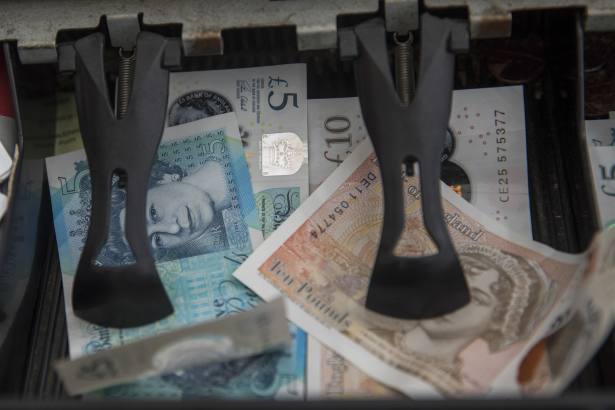 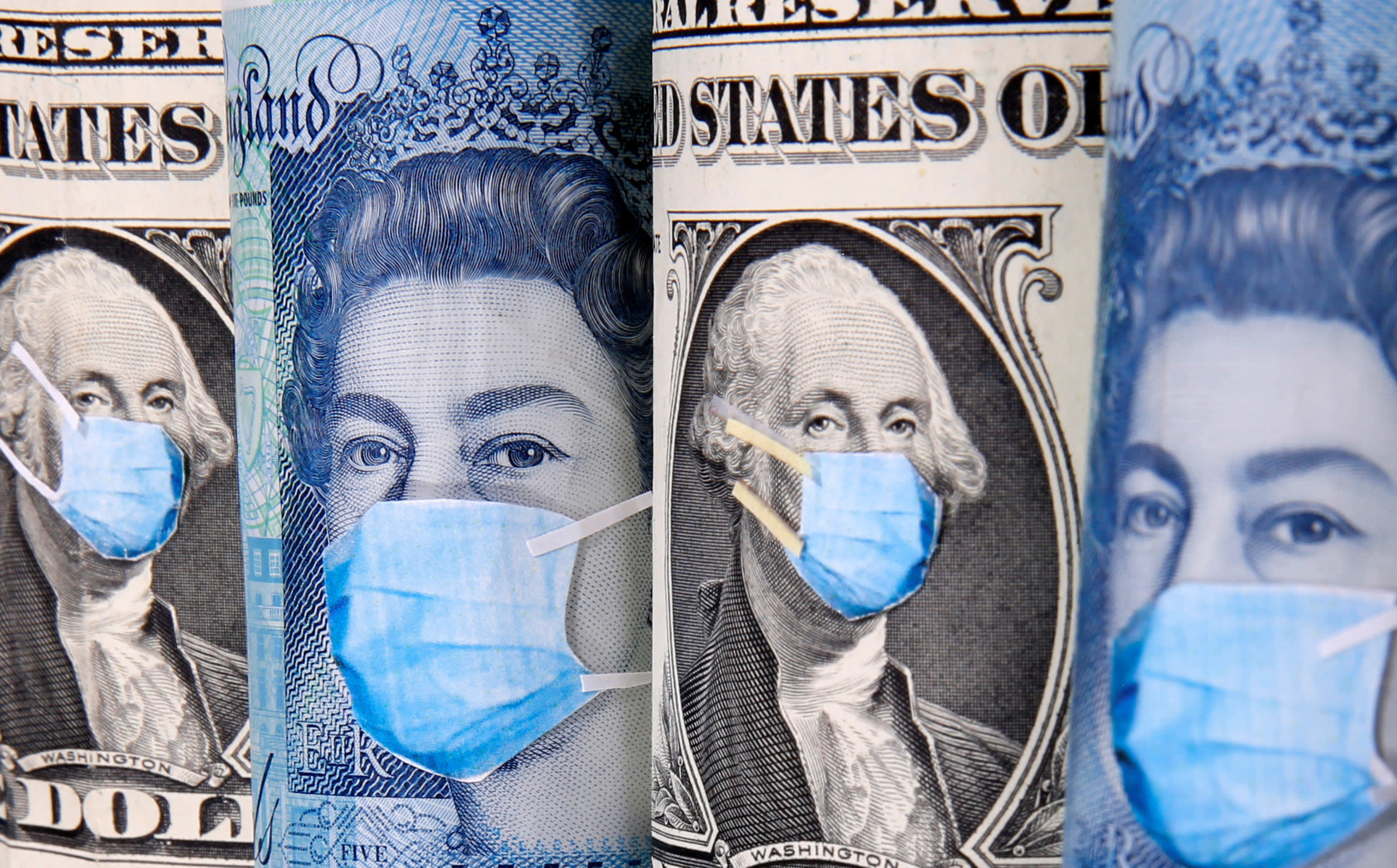