A report by YouGov on behalf of Open Money published at the end of July revealed that only 10 per cent of Britons had paid for financial advice.

The survey of more than 2,000 people drew some interesting conclusions about the so-called ‘advice gap’ – that is, where someone could benefit from advice but doesn’t or can’t.

This includes an ‘awareness and referral advice gap’ of 15.1 million people, and a ‘preventative advice gap’ affecting over 20 million.

As if those figures weren’t daunting enough, when respondents were asked for words that they associated with financial advice, the results were pretty damning.

Positive words – like ‘trust’, ‘expert’, and ‘help’ – were far outweighed by negative ones, like ‘expensive’, ‘commission’ and ‘untrustworthy’.

While these findings may not be surprising, it’s never pleasant to have your worst fears confirmed.

We can no longer hide from the fact that for many people, seeking professional financial advice does not seem to be good value for money.

A huge number of people perceive financial advice as an expensive service for the well-off – way out of their own personal price range.

When it comes to the issue of trust, no doubt there’s still a cloud hanging over the reputation of the industry and the scruples of those offering it.

The legacy of mis-selling continues to taint perceptions, as, does the fear of falling victim to a scam.

You might think that all this would broaden the appeal of robo-advice, which is cheaper and easily accessible from home. But even here growth has stumbled.

The most frightening thing about this isn’t the potential threat to financial advice firms or the future of the industry.

It’s the very real problem at a time when – more than ever before – consumers need to protect themselves against the risk of illness, loss of income or life.

Most people are not getting the comprehensive and informed advice they need to ensure that they, and their families, are covered.

Worse still, when you look at that ‘awareness and referral advice gap’ you can see that many of those most in need of good financial advice are among the least likely to get it.

Interestingly, asked whether they felt they might 'benefit from free access to money advice’, 41 per cent agreed that they would.

That suggests there’s appetite for guidance, which in many ways is unsurprising.

There are always complex issues around retirement planning, inheritance tax, wills, legal power of attorney and pensions, which – if they’re not resolved properly – will affect clients and their families for years, sometimes decades, to come.

The most frightening thing about this isn’t the potential threat to financial advice firms or the future of the industry.

The end of financial support could bring mismanagement claims 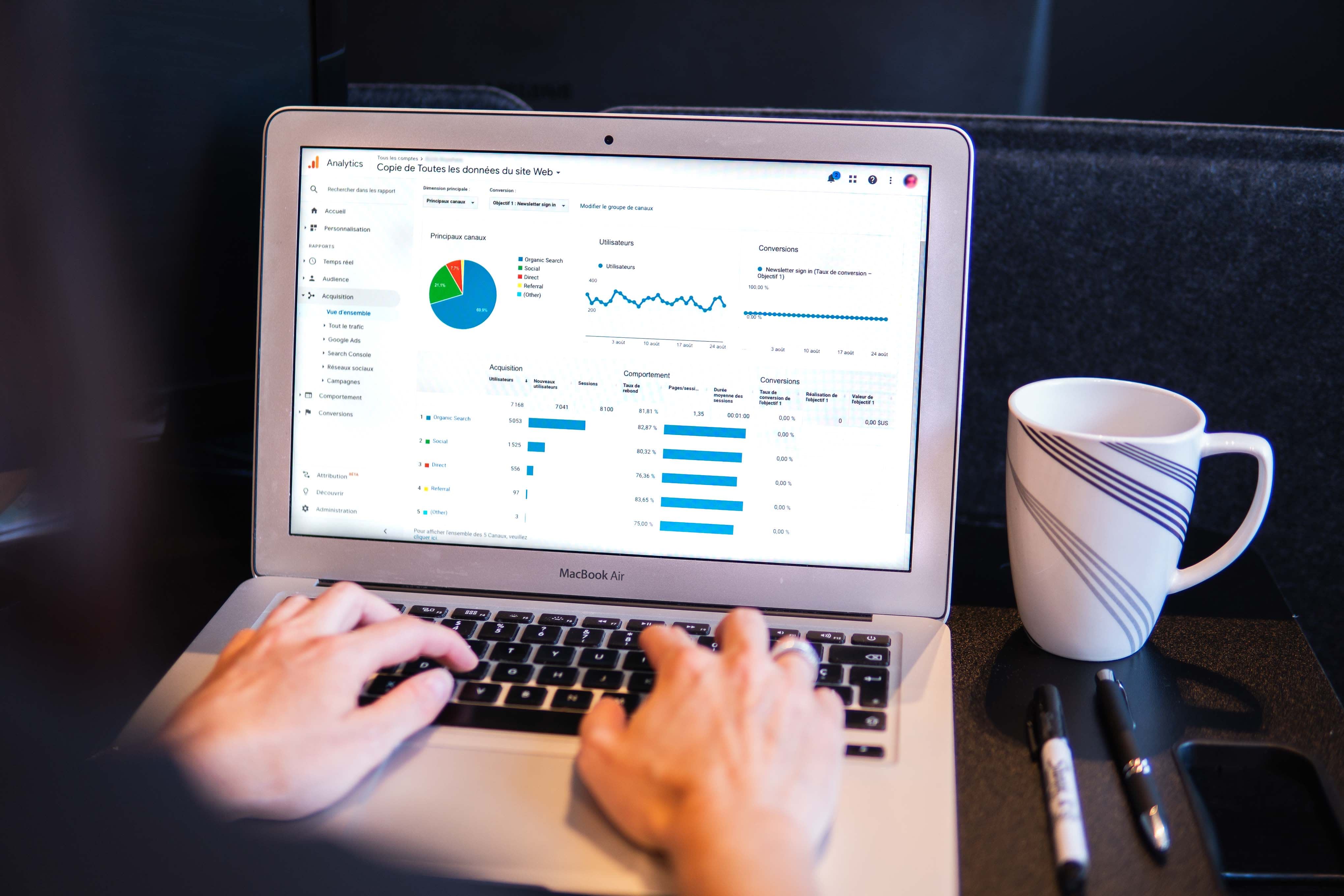 CPD IFA Coronavirus
A service from the Financial Times