Advice firms should expand their pricing structures to incorporate income-based and broader ‘assets under’ models to attract younger clients and ensure the future of their business.

Speaking at the Morningstar conference, David O’Leary, financial planner and founder of Kind Wealth, said advisers needed to consider new pricing models so they could serve wealthy, younger clients who might not have significant investable assets.

He said: “Estimates are that there is about $30tn of intergenerational wealth set to be passed down from the ‘baby boomer’ generation. That is happening now and will continue to happen.

“Advisers need to start engaging those younger clients now. If you wait until they ‘age up’ it will be too late.”

But Mr O’Leary said advice firms’ reliance on assets under management pricing was limiting their ability to serve such clients as it suggested that “only people with liquid, investable assets are profitably served”.

Other options included assets under advice pricing. Under an AUA model, the advice firm charges a smaller percentage but of a client’s entire net worth, such as corporate assets and property.

According to Mr O’Leary, this “made sense” if an advice firm was offering “full financial planning” anyway, as the adviser would incorporate all of a client’s wealth into the plan.

Income-based pricing was a further option for those with high incomes, and could afford to pay for advice, but without built up, investable assets.

Mr O’Leary said: “By charging a percentage of income, this encourages transparency as the client knows exactly what they are paying.

“It’s also familiar to younger clients who are used to money coming out of their accounts each month, and it encourages good behaviour from the advice firm because it forces you to deliver really good value — otherwise the client will just leave.”

Depending on how much income a client earned, advice firms could charge between 0.5 and 2 per cent of income for their services, Mr O’Leary said.

He added: “Instead of just shrugging our shoulders and saying ‘oh, I guess I can’t help them because they’ve not got any assets’, don’t settle, switch up.

“And it doesn’t have to be either/or. You can have a range of pricing models to suit different clients and advisers.”

Advisers were also encouraged to “get closer” to their clients by leading with financial planning.

Mr O’Leary said: “Advice firms need to defend their position in the value chain. [Advisers] are the closest to the client and that gives them the power and leverage.

“This is the reason why margins are compressing a lot faster in investment management and products and services for clients, because advisers sit closer to the client so adviser margins have compressed less.

“The value of [advice] businesses depends specifically on how strong client relationships are and the firm’s ability to not get displaced by technology or competing advisers.” 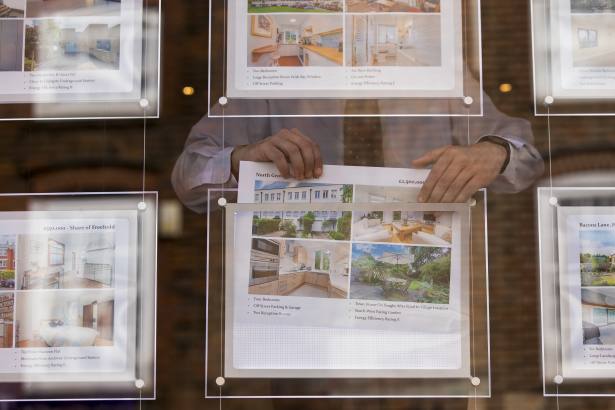