It’s been almost a year since the government announced a UK-wide lockdown and millions of workers were confined to their home.

For many, this meant makeshift desks at kitchen tables, or juggling the day job with home-schooling. Almost overnight, it became acceptable to work in your slippers and bring your pet along to meetings.

And while many have welcomed a temporary hiatus from the traditional ‘jacket-on-the-chair’ culture of financial services, the FCA has raised concerns around the potential risks should advisers take the same casual approach to communication, both with clients and colleagues.

In its latest Market Watch newsletter, the regulator warned of the increased risks associated with homeworking, specifically reduced monitoring capability and the use of social media and apps like WhatsApp to conduct business.

Given how blurred the line between work and home have become, it is all too easy for staff to share information over WhatsApp, or reach for their personal device to call a client because it is easier than firing up their work laptop.

But in the end, advisers could find themselves sacrificing client outcomes - and their reputation - for the sake of convenience.

Say a client makes a complaint a few months down the line. How can advisers argue their advice was suitable if the deal was placed via an unofficial, unmonitored channel?

What does the FCA expect?

Pre-pandemic, many firms simply were not prepared to operate entirely remotely, with all the additional compliance arrangements that entails.

The FCA anticipated some teething issues. But the latest Market Watch heralds the end of this regulatory leeway period, reminding firms of their continued recording responsibilities for in-scope activities.

This is the second message over the course of a few months to reiterate that homeworking arrangements should be equivalent to the traditional office environment, with robust controls in place.

The onus is now on firms themselves to show that recording policies and procedures are effective, and able to adequately identify and mitigate conduct risk.

It is often hard to distinguish whether the issues derive from the firm’s lack of operational capability and good leadership, or a lax attitude from staff when working from home and a failure to follow procedures.

Ultimately, we are all adults, and smart businesses know that they get the most out of employees when they are treated as such.

So there needs to be a certain level of personal accountability, with clear expectations and a good example set by leadership teams.

But from the FCA’s perspective, the responsibility for having adequate systems and controls in place falls on Senior Managers, under the Senior Management & Certification Regime and Systems & Controls Sourcebook (SYSC10a).

To ban or not to ban?

Advice firms should be doing everything they can to protect their own data and that of their clients. And this can include moves such as disabling the use of social channels on company owned devices. 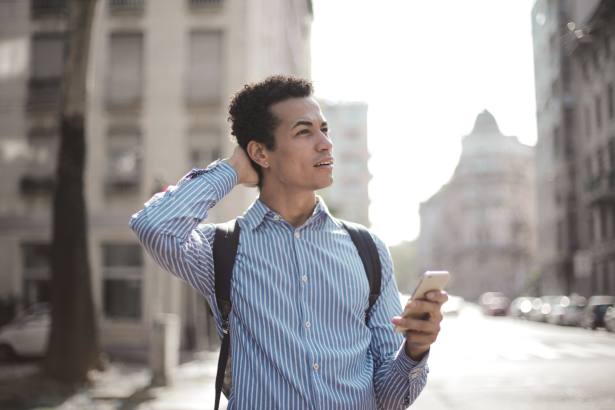