Pritchard recently gave up his City job to become a full-time athlete and focus his efforts on the Tokyo Paralympics.

“Having the backing of Schroders Personal Wealth on my journey to the Tokyo games will make a huge difference, not only to my training, but to other aspects of my life.” He said.

Born in the Gower, Pritchard developed his competitive edge and love of sport through sailing, representing both Wales and Great Britain in varying boat classes.

A switch to triathlon came next, racing at the 2013 Age Group European and World Triathlon Championships in Turkey and London, all while studying for a degree in law.

However, a 2016 spinal cord injury left Pritchard paralysed from the ribcage down.

While in hospital, Pritchard began rowing and was quickly spotted by British rowing staff, joining the Team GB para development squad in 2017.

The support of Schroders Personal Wealth will provide funding to buy a new wheelchair and support Pritchard on his journey to Paralympics success and beyond.

Max Clarke, chief marketing officer at Schroders Personal Wealth said: “Ben’s rigorous training plan for the road to Tokyo 2021 is an inspirational and powerful story that demonstrates what you can achieve through resilience, dedication and committing to a plan.

“We are proud to be sponsoring Ben and helping him achieve his dream of a medal at the Paralympic Games in Tokyo this year.”

“I think every athlete dreams of representing their country and bringing a medal back home.” Pritchard said.

“With the support from Schroders Personal Wealth I’m one step closer to making that dream come true.” 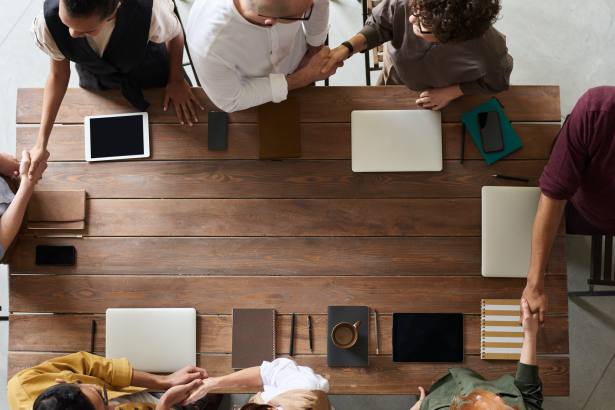