The consolidator said the new hire, set to join the firm in May, will “be instrumental in further accelerating the organisation’s merger and acquisition activity”.

McNicol has spent the last 20 years in the North East’s legal sector, having worked at Muckle LLP for the majority of his career, where he became managing partner in September 2004.

McNicol said: “Fairstone has a highly differentiated offering which is very attractive to a sector that is undergoing very significant change.

“Providing an opportunity for culturally aligned businesses to realise their full growth potential through working in partnership with Fairstone, without ever compromising client service, is a genuinely unique proposition.

“To be joining such a well-established and forward-thinking business is hugely exciting and I’m extremely pleased to play a part in Fairstone’s ongoing growth and success.”

Lee Hartley, Fairstone's CEO, added: "Steve joining us will further strengthen our M&A team as we increase our bandwidth and acquisition activity.

“He is exceptional at developing strong relationships with business partners and this has played a central part in every role that he has held. Adding this skill set to our M&A function will enable us to take our acquisition plans onto another level.”

In February, Fairstone completed its 50th acquisition as revenues for the group surpassed £100mn.

The business now oversees £13bn in investment assets on behalf of 40,000 wealth clients. 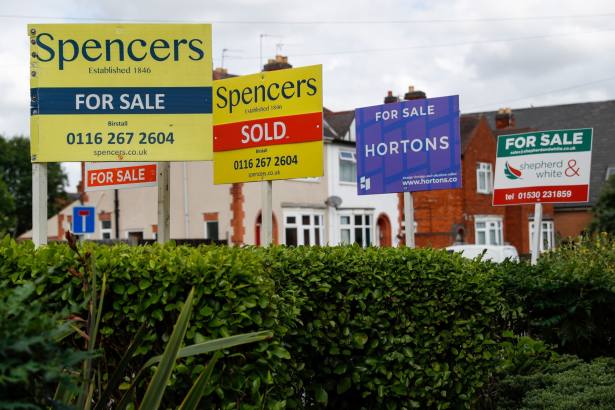