IFA network ValidPath has launched a tool to help advisers with their succession planning.

The tool, called Succession Solution, is for advisers and has been developed as an alternative to IFA consolidators or “do-it-yourself” options.

The solution aims to help with the sale and purchase of IFA firms, and to enable the selling advisers to access liquidity and retire on their terms.

It supports both single and multi-adviser firms, as well as appointed representative or directly authorised firms.

All finance is provided, no equity contribution or personal guarantee is required, and all ongoing deal administration is managed.

ValidPath chief executive officer Angus MacNee, said: “ValidPath has been supporting IFAs for over 20 years, and it became apparent that a new approach to exit and succession was required to support the objectives and aspirations of IFAs that resonate with the core values of independence and independent financial advice.

“As an industry we need to support the next generation, and when you look at the alternatives in the marketplace, they are almost entirely vendor-focused and don’t empower the ‘successor managers’ to create value for themselves or offer piecemeal support that is transactionally focused and often self-serving.”

McNee explained that the firm has packaged a “turnkey solution” that is entirely independent, fully funded and where it manages the entire process.

“That is why I am so pleased to bring the ValidPath Succession Solution to market after 18 months development for ValidPath and the IFA community,” he added.

“After all, independence is everything, and we believe that independent financial advice is as important today, as it will be tomorrow.”

The firm said the private equity fuelled acquisition frenzy seeking to consolidate the market on one side means there is a complete lack of viable options on the other.

It offers an approach for IFAs that value independence, the firm said.

The Yardstick Agency founder and director Phil Bray, said: “One of the most difficult tasks you can undertake as a business owner is to navigate how to exit the advice business you have built up.

"As an IFA, you get to know your clients, their families, their hopes and their dreams, and often have to help them through difficult life stages such as bereavements.

“So, having an alternative to IFA consolidators, which enables the business to continue to be run with the same people, culture and ethos is really important. That is why the work that ValidPath has done to create an alternative option is such a great development for the sector.”

Last month, ValidPath added a tagline in an effort to stress the ‘independence’ of its member firms against the backdrop of industry consolidation. 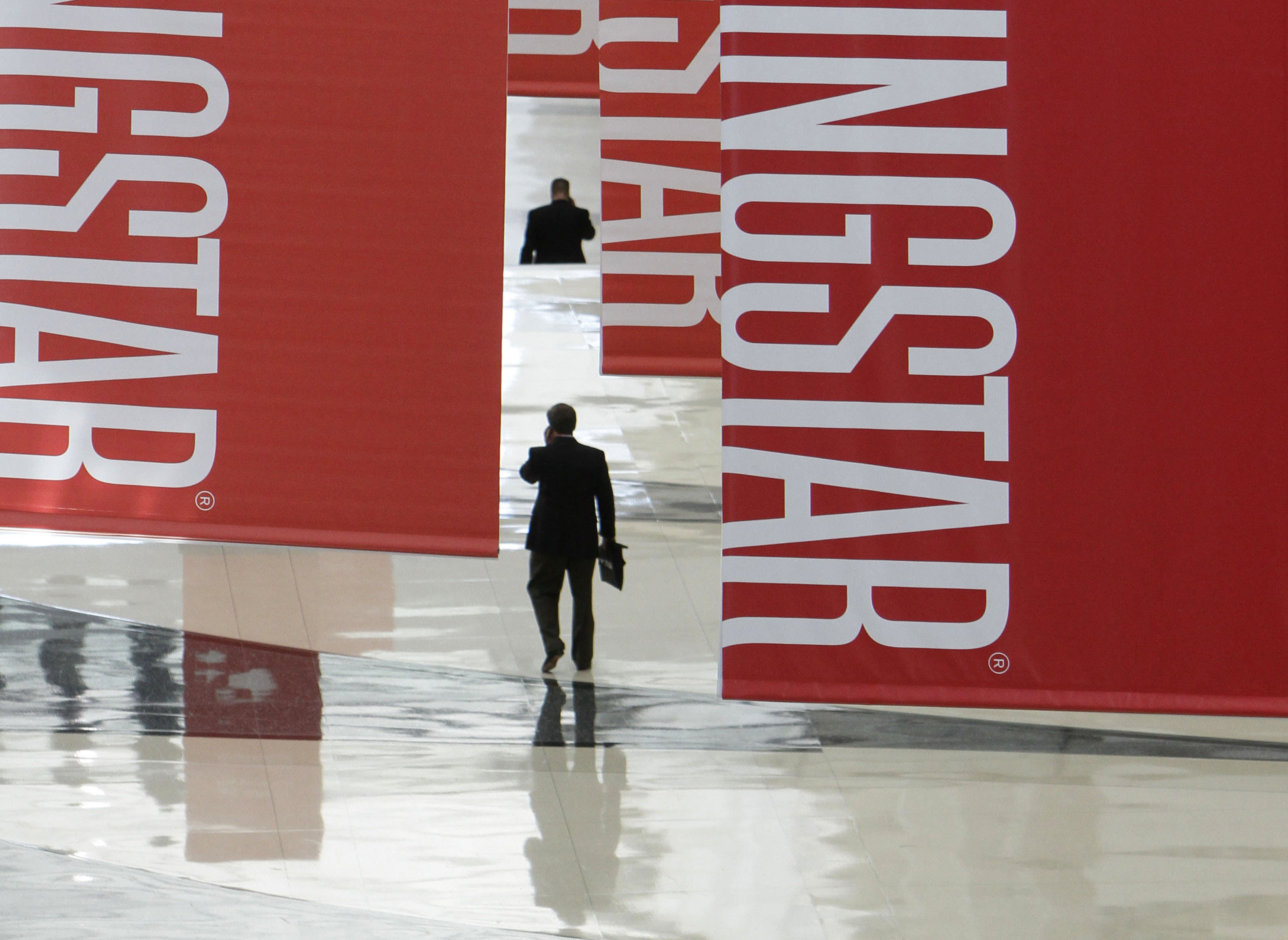 Validpath Technology
A service from the Financial Times