Sesame Bankhall Group’s interim chief executive Ross Liston has decided to exit his post after four months, having taken a role at another firm.

Liston is yet to reveal where he is going next but his post at Sesame will be filled by the adviser network’s chair, John Cowan.

Cowan will also take on the role on an interim basis while the network continues to search for a permanent CEO.

Liston has spent the past four years of his career at Sesame, where he started off as managing director of its regulatory arm Bankhall and its mortgage club PMS.

He then went on to oversee distribution before taking the CEO position on a temporary basis in July, replacing Michele Golunska who moved to Sesame’s parent company Aviva to manage its wealth and advice business.

Prior to Sesame, Liston spent over 26 years at then-named Standard Life Aberdeen, now known as Abrdn.

There he began as a trainee financial adviser, before making his way through the ranks to head of adviser relationships.

Advisers will see no change. We will still provide the top-class service.

He told FTAdviser he was sad to be leaving Sesame, describing the company as a “great firm with great people”.

“But the opportunity afforded to me was a biggie and not one I could turn down,” said Liston

His replacement, Cowan, will take up the day-to-day running of the 10,000 adviser-strong network for now. He became executive chair in 2014, before becoming chair in 2020.

“We are very grateful to Ross for the contribution he has made to the business over the last four years and wish him all the best for the future,” Cowan said.

“We are only after the best and therefore we are prepared to take our time to ensure that we get the right person for the job.

“While I’m taking on a slightly different role temporarily, advisers will see no change. We will still provide the top-class service that everyone expects from us and will continue to champion the cause for the financial advice industry.” 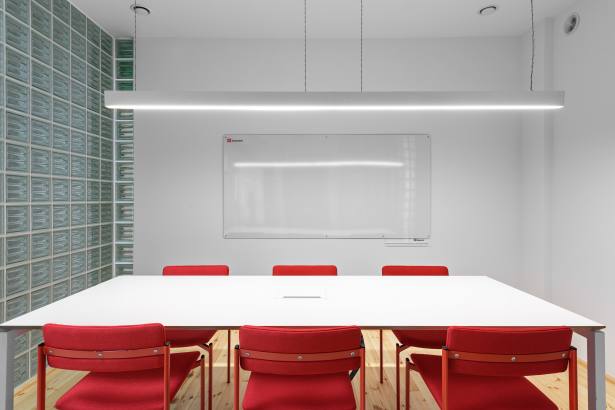 Mortgages Sesame Bankhall Group
A service from the Financial Times