Benchmark Capital, the wealth management business owned by Schroders, has completed the purchase of advice firm Advison and purchased a 49 per cent stake in financial planning firm Chartered Independent.

The acquisition of Milton Keynes-based Advison will see its owners transition into Benchmark’s business, where they will continue to service their existing clients.

Having run their advice firm for almost 20 years, Advison’s owners have taken the route of Benchmark’s practice buy-out programme.

Meanwhile, Chartered Independent - an existing member of Benchmark’s advice network - will remain independent and use the investment to grow.

Benchmark said in an announcement today (November 22) that these deals “represent the next stage” in a “strong pipeline of deals” which are due to take place over the coming months.

In its announcement today, Schroders said the wealth management business - headquartered in West Sussex - held £17bn of assets under administration on behalf of over 1,700 financial advisers at the end of August. It employs some 430 staff.

The company did not reveal the value of assets transferring over from the Advison deal.

He continued: “Advison, which is joining our own financial planning firm and remaining in the business, whilst the owner of Chartered Independent, who was already familiar with Benchmark’s solutions as part of our network, were both looking for support to continue to grow.

“Our approach is resonating strongly in the market with advisers wherever they are on their journey; starting up, looking for efficiencies, growing, or building a secure pathway to exit.”

The purchase of Redbourne in January, like that of Advison, was an example of Benchmark’s strategy to expand its own advice business across the UK.

In 2016, Schroders paid £86m for a 65 per cent stake in Benchmark Capital, which owns a financial planning firm, network and a platform, but its chief executive Ian Cooke kept control of the firm because he held more voting shares.

In May 2018, Schroders increased its stake to 77 per cent, and so became the "ultimate controlling party" of the business. 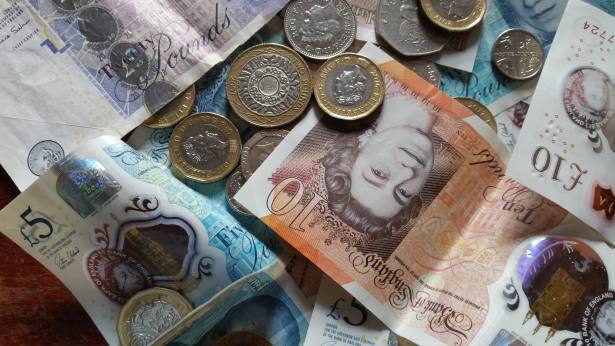