The French economy shrank in the third quarter of 2013 due to a sharp drop in exports.

France’s GDP dropped by 0.1 per cent in the three months to the end of September, down from 0.5 per cent growth in the second quarter and surprising experts, who had predicted slight growth in the economy.

The biggest contributing factor was a collapse in exports, which shrank by 1.5 per cent after growing by 1.9 per cent in the second quarter.

The economy was also hit by declining production of goods and services, a drop in investment by businesses and a reduction in household consumption.

The figure is a blow to France, which had finally emerged from its recession in the second quarter of the year, only to slip back into negative growth in the most recent quarter.

Elsewhere, Germany revealed that its economy had grown by 0.3 per cent in the third quarter, which was in line with expectations but still lower than its growth of 0.7 per cent in the second quarter.

Japan also suffered a drop in GDP growth from the second quarter to the third quarter, but its growth of 0.5 per cent still slightly beat expectations and helped push the Nikkei index to a six-month high overnight

Stock markets were up across Europe as well on expectations that incoming US Federal Reserve chairman Janet Yellen will indicate continued support for the central bank’s quantitative easing programme when she appears before the Senate Banking Committee later today. 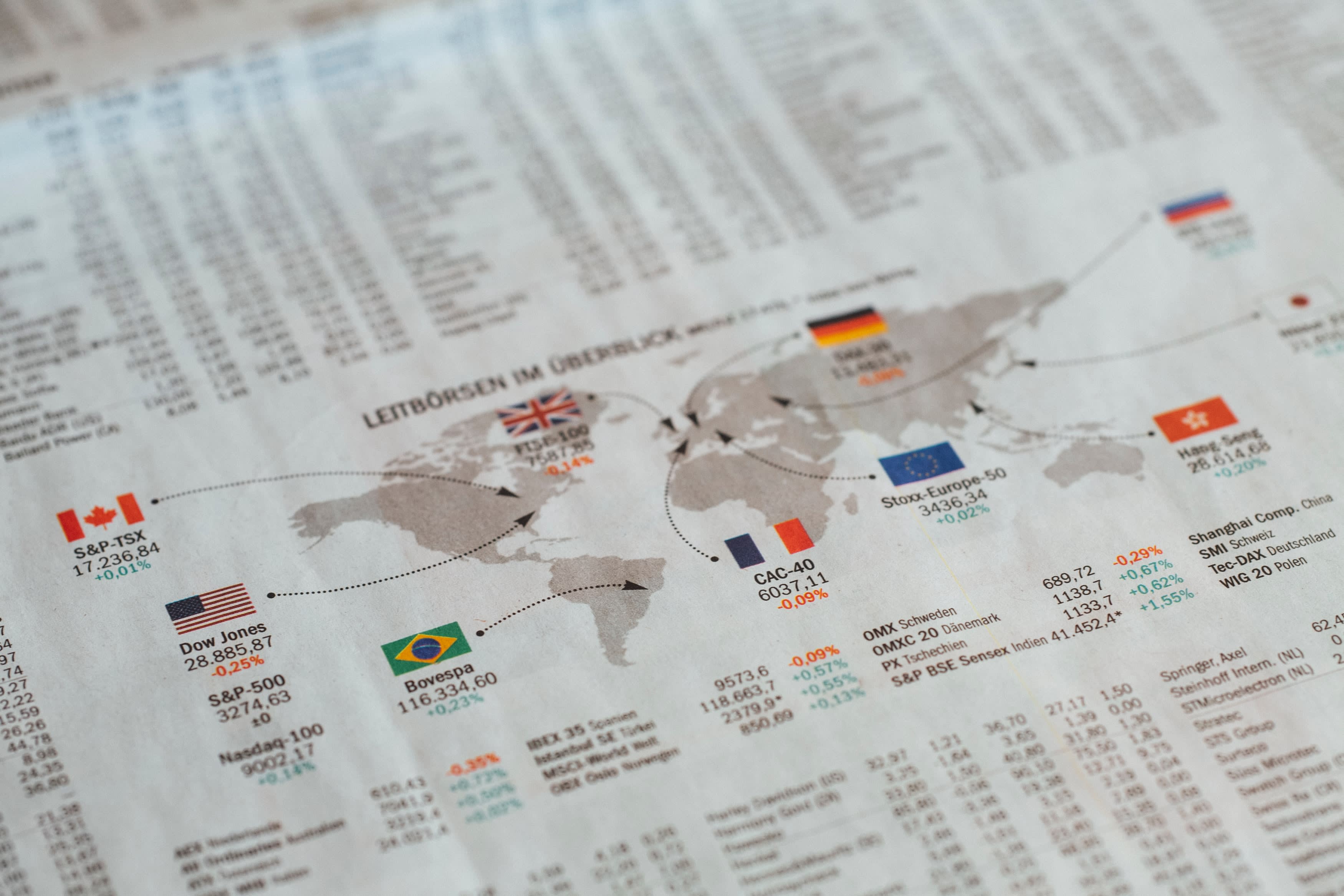