Turning his back on the tough life of a professional concert pianist, he’s since experienced it vicariously through friends, but Stuart Mitchell’s great passion still punctuates his work

For instance his firm, SW Mitchell Capital, offers corporate sponsorship for aspiring classical talent. And there is the immaculate Grotrian-Steinweg piano in the corner of his office.

Investment Adviser met with him in a boardroom whose walls showcase the art-meets-nature black and white photographic talents of “a good mate”, while the firm’s hallways boast the contemporary artwork of his wife, Geraldine.

The firm’s founder and investment manager is clearly a man who enjoys a well-rounded lifestyle.

This need for balance is reflected in the boutique’s product offering: three Ucits European equity funds, the flagship of which is run by Mr Mitchell himself; three segregated institutional mandates; and three hedge funds, including the Charlemagne fund.

Via the traditional university ‘milk round’ that recruited minds fresh from St Andrews, Mr Mitchell entered the industry, landing a coveted graduate role at Morgan Grenfell Asset Management in 1987. “At the time, everyone either wanted to work for Morgan Grenfell or Warburg’s [the latter becoming Mercury Asset Management, now part of BlackRock], although it’s all changed now, hasn’t it? I don’t suppose anyone’s even heard of Warburg now, or Morgan Grenfell, for that matter...” he says.

Mr Mitchell likens his first mentor John Armitage, now of Egerton, to “a master. It was like working with someone like Michelangelo, the greatest at what he did at the time”. But he also thanks his early environment at Morgan Grenfell, which believed in “giving young people lots of responsibility, very early on”.

“It was a real old-fashioned, buccaneering investment bank so I was given, I think, £500m two years after starting, which was basically the European portion of its UK pension funds.”

His youth stood in the way of being particularly client-facing, which meant he was able to just “get on with managing the money” and so he and his team spent the next eight years accruing $25bn (£15.3bn) under management, becoming what was then the largest London-based manager of European equity assets, he claims.

In fact, that single-mindedness comes through at several points with Mr Mitchell stressing the importance of “getting on with it” and removing the “distractions” of office politics and administration. One senses anything other than stock selection is deemed a ‘distraction’ – a term he uses on multiple occasions.

Outsourcing the entirety of his operational, trading and accounting functions to J O Hambro for exactly this reason, while also forming part of his exit negotiations, he half jokes about traders being the “worst people to have around in the office” due to their excitable natures.

Far beyond a simple distraction, Mr Mitchell’s early career saw him face a crisis management situation almost unparalleled within the fund management sector. The protégée of Mr Armitage, as head of the European team he was responsible for dealing with the Peter Young scandal – the former fund manager whose alleged rogue trading and gender crisis plagued Morgan Grenfell, losing the business a reported £400m and precipitating its demise. 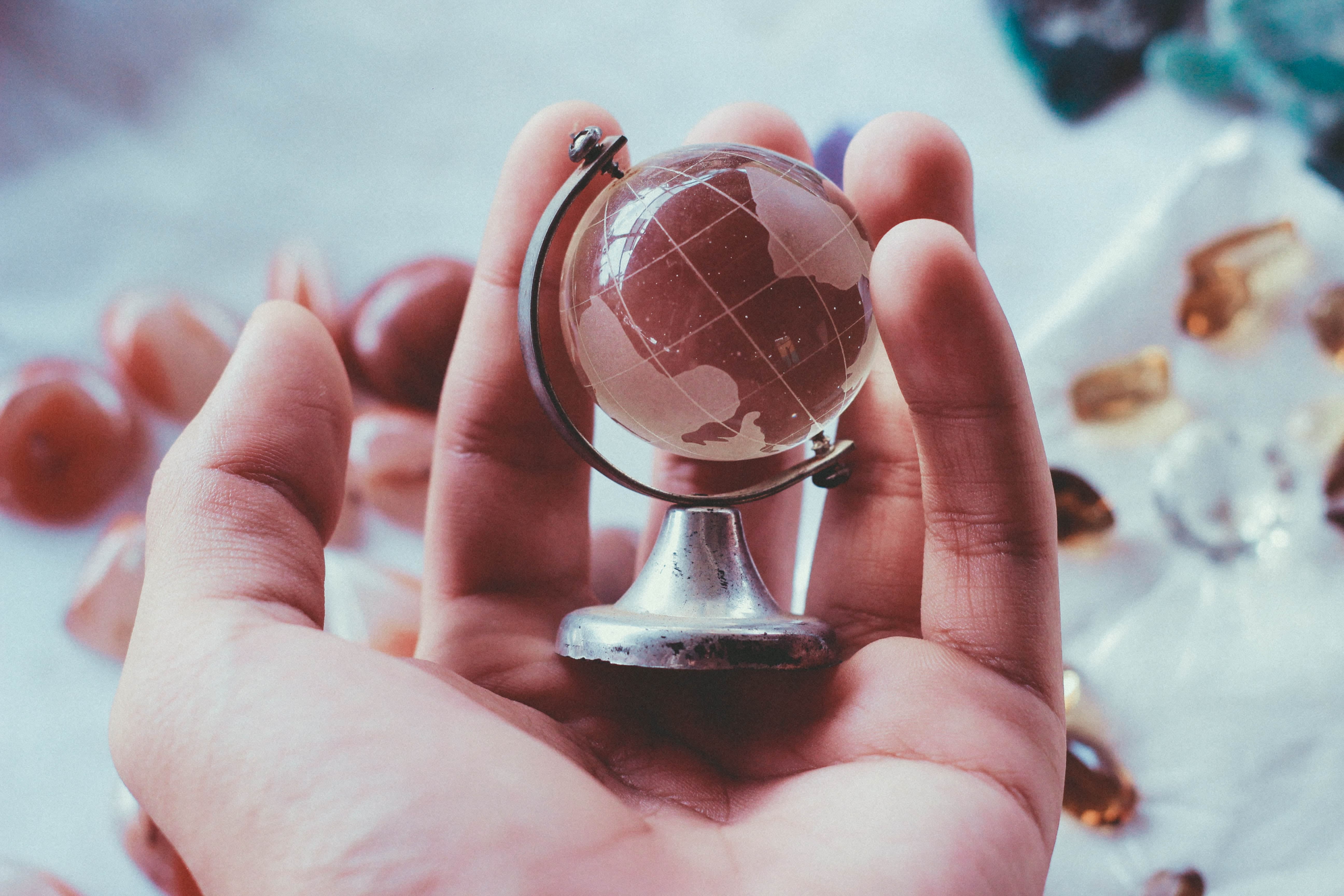