Momentum’s multi-asset team used October’s market dip to buy up UK equities and US corporate debt as it sold down infrastructure plays..

The group’s £61m Diversified Target Return fund returned 0.5 per cent in October in spite of the whipsawing markets.

The funds managers, Tessa Venter, Michael Allen and Andrew Smith, said global infrastructure plays were a big contributor to the positive performance in the month, and because of this had been sold down.

The trio also used cash in mid-October to buy up more exposure to UK equities, as well as US corporate debt, focusing on bonds with a short lifespan.

“The fund’s allocation to equity markets was a major driver of returns during the month, with particularly pleasing contributions from global-listed infrastructure and emerging market equities,” the managers said.

“Manager selection detracted from performance during the month, as the exposure to energy and materials of our global, all-cap equity manager continued to hinder performance relative to the broader market.”

The managers said they remained “satisfied” with this allocation though, and had “not made any changes to the allocation”.

After snapping up some new investments during October, the fund now has a larger exposure to UK equities and US credit.

“Both UK equities and short-duration US high yield had started to look attractive on valuation measures, leading to a 5 per cent allocation to each of these asset classes in mid-October,” the managers said.

“At the same time, the fund’s exposure to global-listed infrastructure equities was reduced, following outperformance of 15 per cent versus the global equity market for the asset class since the start of 2014.”

In terms of outlook, the managers said they expected the renewed levels of market turbulence to continue.

“Markets have finally come out of the long period of low volatility driven by a combination of negative events [in October],” they said.

“This could well continue in the short term and we would view that as a healthy correction, removing some of the excessive valuations from some assets and sectors.

“However, the underlying economic news remains supportive and monetary policy will remain loose for some time yet.

“While we are getting closer to the day when rates will be increased in the US, the rise will be modest and gradual and should come as no surprise to investors.”

In terms of monetary policy globally, the team said it was “diverging” between the major central banks – with the US Federal Reserve now no longer providing ongoing support for its economy, other banks were likely to up support.

“The European Central Bank began buying covered bonds in an attempt to ease pressure on banks and release liquidity into the markets,” the managers said.

“The big surprise, however, was the action at the end of October by the Bank of Japan, which increased its asset-purchase programme from ¥60-70trn [£324-378bn] per year to ¥80trn, nearly matching the quantitative easing programme of the Fed at its peak.” 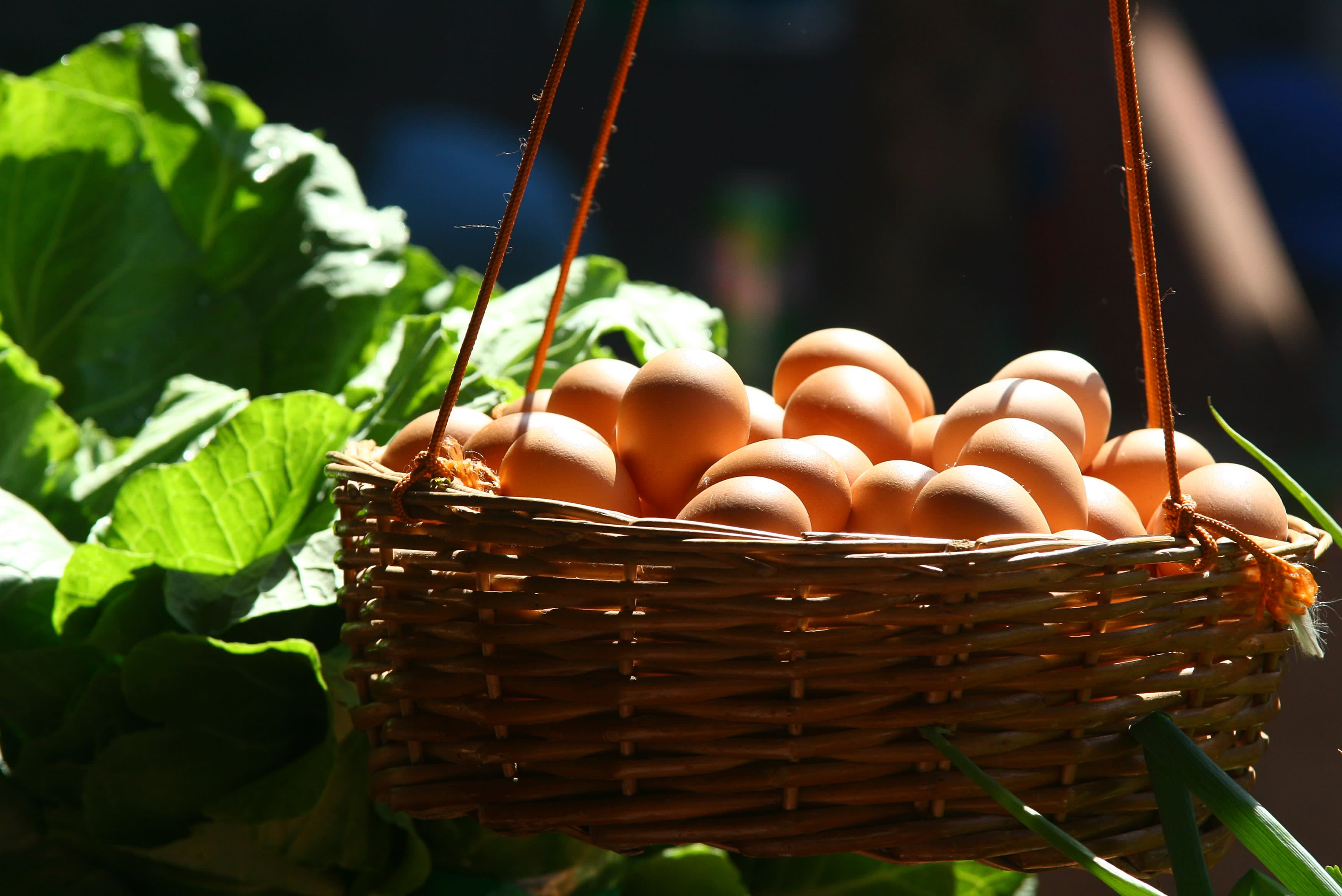