A trio of trade bodies have renewed calls for an independent retirement savings commission, revealing in a new report published today (30 April) that a vast majority of survey respondents agreeing that an impartial committee is needed.

In the report, the National Association of Pension funds, the Association of British Insurers and the Trade Union Congress come together to make the case for a standing independent retirement savings commission.

Its research, among 1,015 adult respondents, found that just 29 per cent think recent pensions policy changes have made them more confident about the future of their pension savings and 56 per cent of people feel more uncertain about what the future holds for their retirement.

“It is not about taking decisions away from politicians. Rather it is about ensuring there is some ballast to counteract short-term opportunistic decision making.”

Steve Webb, incumbent pensions minister, has said he believes that a single regulator will be needed in the future, as opposed to the current system where the Financial Conduct Authority regulates personal pension and the Pensions Regulator regulates workplace pensions.

The Napf report added that the commission would undertake “detailed research” and analysis of evidence, and would consider pension savings as well as the wider issues facing retirement including health, housing and living standards.

The commission would consist of a “small group” of select commissioners, whose knowledge and expertise would enable them to represent the interests of savers, employers, the industry and the wider economy.

It would report to government and parliament on an annual basis, providing an assessment of the UK pensions and retirement landscape, making recommendations for appropriate changes where necessary, the report added.

According to the research, 84 per cent of people agree the commission should be set up, with 85 per cent stating it should be politically neutral and should be impartial in its recommendations to government.

This echoes calls by the International Longevity Centre-UK, in which Ben Franklin, senior research fellow, said a new pensions commission was urgently needed in order to look at the problem of retirement income adequacy in a ‘holistic’ way. 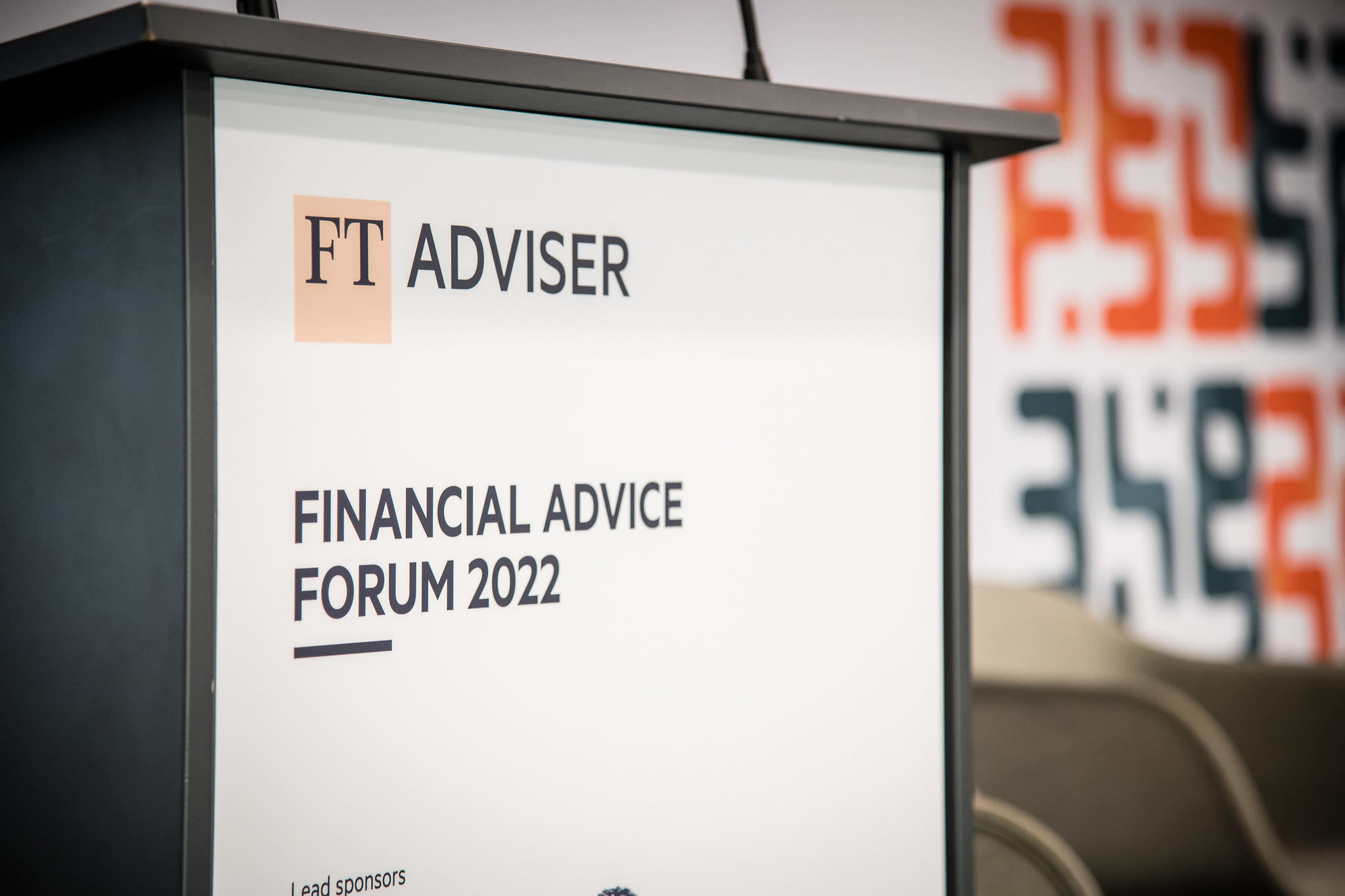 Regulation Companies
A service from the Financial Times