According to new research from Baring Asset Management, 56 per cent of independent financial advisers believe that multi-asset funds are the most suitable for people post-retirement looking to generate an income over a 20 year retirement.

The research, which was conducted by Baring Asset Management among 106 investment professionals, showed that a further 54 per cent of IFAs believe the pension reforms implemented in April, will mean multi-asset income products will become more significant for people post-retirement.

Meanwhile, around 28 per cent of IFAs believe that a single multi-asset income fund is more suitable than multiple income funds across asset classes for people post-retirement looking to draw a retirement income.

According to IFAs surveyed, the most important factor in regards to assessing the suitability of a drawdown retirement income fund for generating a post-retirement income was charges with 87 per cent agreeing to this.

Secondly was frequency of income with 69 per cent of IFA responses.

The research by Barings also showed that with the increase of auto-enrolment, multi-asset funds ranked as the most popular default funds for non-retired people approaching retirement, cited by 71 per cent of IFAs.

Two out of five IFAs suggested it was multi-manager funds, while 20 per cent said it was diversified growth funds.

“Our research has clearly demonstrated the value that IFAs place on multi-asset funds and in particular the levels of income they can provide post retirement.” 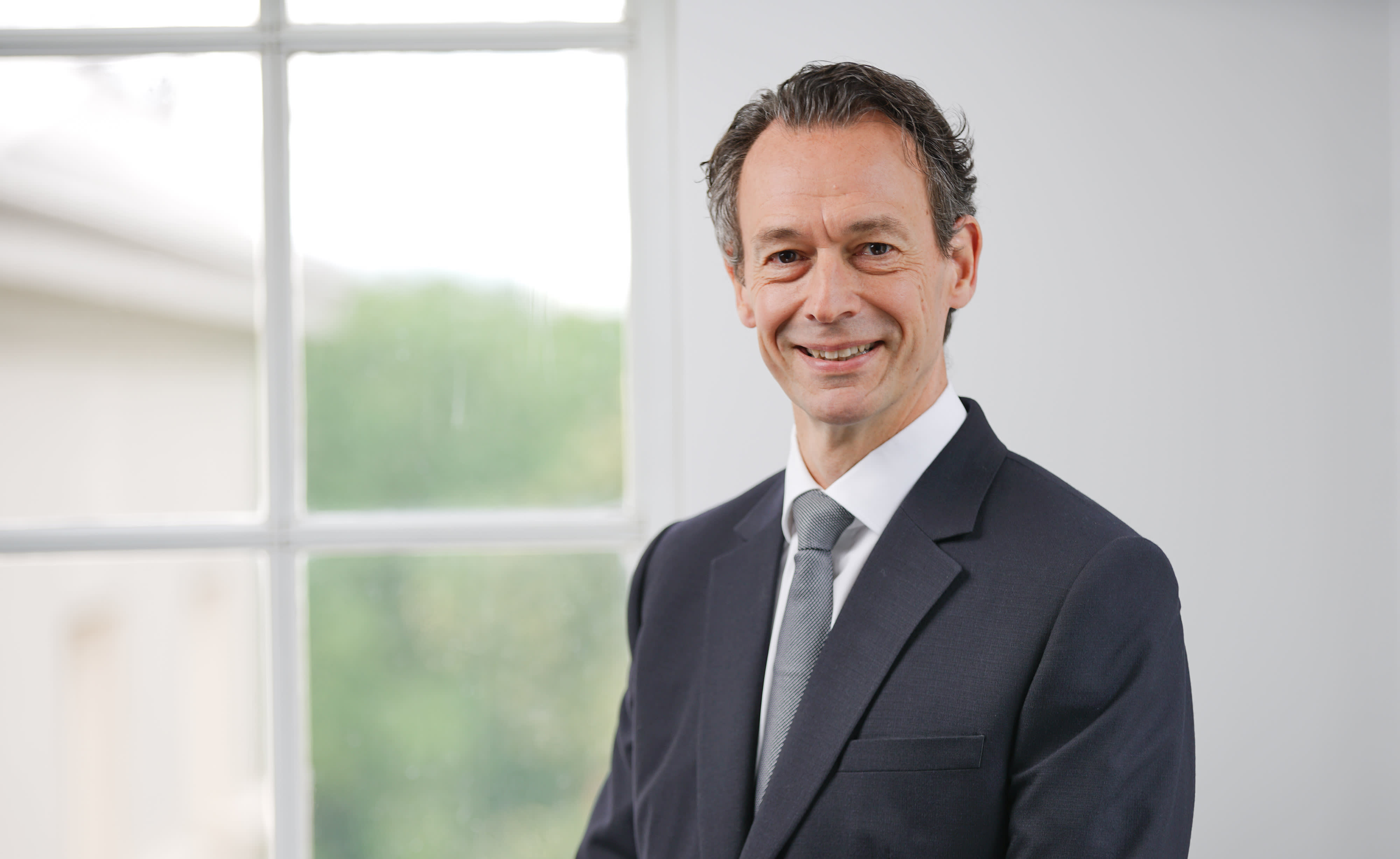 Pension Freedom Personal Pension
A service from the Financial Times