In November 2016, the US public will go to the polls and choose their next president. The only thing that is certain is that it won’t be Barack Obama – but what effect does a presidential election have on stockmarkets?

There is an election cycle theory that suggests in the third and fourth year of a president’s term the S&P 500 index performs better, and struggles in the first two years of a presidency. But does this have any basis in fact?

Sam Stovall, US equity strategist at S&P Capital IQ, says: “I believe there is correlation with causation, meaning it’s not like the ‘Superbowl theory’ where you have correlation without causation.

As to how this affects investors, he points out “Wall Streeters” are anticipators, and so are not going to wait to see if the stimulus bears fruit – they will assume it does and will buy into the market in the third year. However, the cycle did not work in 2011 and 2015 – the third years of the cycle for President Obama’s first and second term – because the US was reducing stimulus rather than injecting it.

Frances Hudson, global thematic strategist at Standard Life Investments, explains: “To an extent this falls into the lies, dammed lies and statistics camp, in that I have seen research that goes back to 1900 and finds that the eighth year of a presidential term produces average falls of 15 per cent compared with average rises of around 6.5 per cent in all election years.”

Jake Robbins, senior investment manager at Premier Asset Management, agrees the theory “has a very hit-and-miss history, and shouldn’t really be relied on as a reliable guide to returns”.

Instead he suggests the pace and size of interest rate hikes in the US, the extent of the continuing slowdown in the Chinese economy, and whether or not the ECB and Bank of Japan “attempt to resuscitate their ailing economies with further bouts of QE over the year” will be more important.

Mr Stovall agrees there will be a lot of nervousness surrounding earnings growth in the first half.

He adds: “I believe the second term’s fourth year will be weaker than the average, but it might end up having a positive August through October because investors will begin to feel good that we’ll have a new president and possibly even a new party in power.”

Ms Hudson believes the political make-up of the Senate and House of Representatives will determine policy direction “as much as, if not more than, the stripe of the president”. 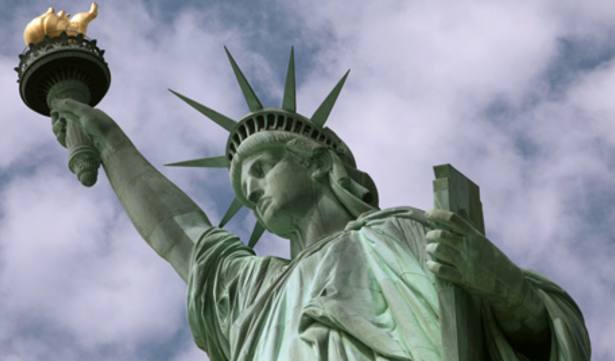 North America Equities Investments
A service from the Financial Times