In a statement issued this afternoon (18 October), Simon Kirby, economic secretary to the Treasury, said the government had pulled its plans because the "consumer protections required could undermine the market's development".

He said: "Allowing consumers to sell on their annuity income was always dependent on balancing the creation of an effective market with making sure consumers are properly protected.

"It has become clear we cannot guarantee consumers will get good value for money in a market that is likely to be small and limited.

While we could understand the thinking behind this, this looked set to be complex with customers struggling to achieve good value and very few people set to see any true benefit.

"Pursuing this policy in these circumstances would put consumers at risk – this is something that I am not prepared to do."

The measures were unveiled in December last year, and would have allowed people drawing annuities to sell their contracts from 6 April 2017, extending at-retirement reforms announced in the Budget two years ago.

However, many providers had issued warnings that widescale fraud could take place, especially if the secondary annuity market evolved into something much bigger than intended.

In October this year, Financial Adviser reported similar concerns from provider AJ Bell even though former chancellor George Osborne had tabled amendments calling for advice on the market to become mandatory.

According to Mr Kirby, the proposed secondary annuity market would never have been a large one; the government had always estimated only 5 per cent of people who currently hold an annuity would take advantage of this reform.

Regardless of this, the statement issued earlier today (Tuesday 18 October) said the government had undertaken an "extensive programme of engagement with industry, financial regulators and consumer groups", which had led the government to decide the secondary annuity market would not work.

It said: "Over the past few months, following a wide range of discussions, it has become increasingly clear that creating the conditions to allow a vibrant and competitive market to emerge, with multiple buyers and sellers of annuities, could not be balanced with sufficient consumer protections.

"Many firms have shown they are willing to allow customers to sell their annuities, but the government is clear that there will be insufficient purchasers to create a competitive market."

Because of this, and the fact it classes consumer protection as a "top priority" for the government, Mr Kirby said the HM Treasury was "not willing to allow a market to develop which could produce poor outcomes for consumers, such as receiving poor value for their annuity income stream and suffering higher costs."

The news has been welcomed by several providers already. Richard Parkin, head of pensions policy at Fidelity International, urged the government to continue remaining focused on ensuring good outcomes from existing pensions policy. 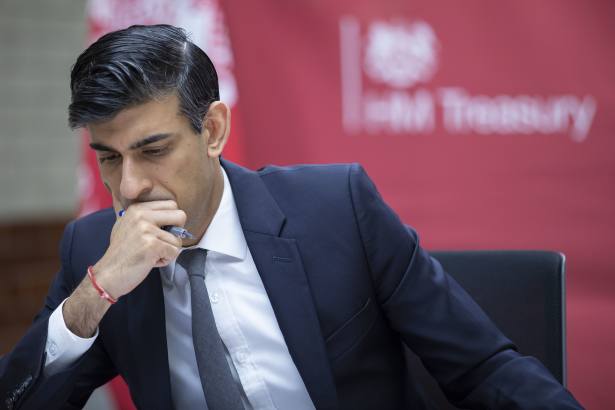 Guide to protection and intergenerational wealth

Secondary Annuity
A service from the Financial Times