GAM has decided to liquidate a range of nine bond funds run by a bond fund manager who has been suspended.

As FTAdviser has previously reported, GAM decided to suspend bond fund manager Tim Haywood amid concerns about due diligence and record keeping on the funds.

The company expressed concern about investments made into illiquid assets, and there were concerns about the level of due diligence performed on those investments.

GAM initially froze redemptions on the £7.3bn fund range, but has now decided to liquidate the products and return cash to investors.

The shares of GAM, which are listed on the Swiss stock exchange, have fallen by 27 per cent since news of Mr Heywood’s suspension was revealed.

He said: "It is expected that all fund shareholders would periodically receive their proportionate interest in cash as it becomes available throughout the liquidation process.

"GAM is working with each of the fund boards to maximise liquidity and value for investors. In addition, we are working on establishing alternative structures for fund shareholders who want to remain invested with the ARBF team."

Minesh Patel, an adviser at EA Solutions in London, is not affected by the fund closures but he said he preferred bond funds that are more flexible in nature, such as strategic bond funds, as they had a greater ability to be flexible in times of market stress. 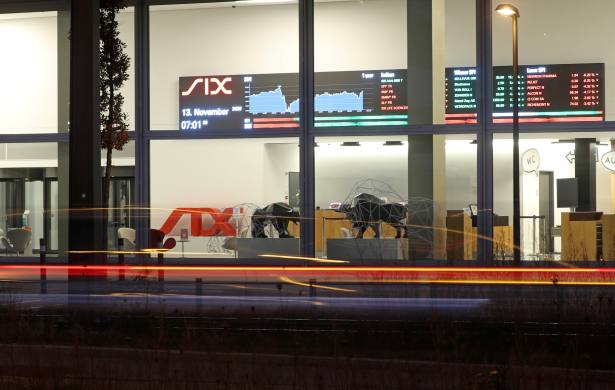