Quilter will sell its wholly-owned life assurance subsidiary for £425m, as the wealth manager reported an increase in profits and funds under management for the first half of the year.

The deal is still subject to regulatory approval from the Prudential Regulation Authority but is expected to complete in late 2019, with chief executive Paul Feeney saying the Quilter board intended to return a "meaningful proportion" of profits from the sale to shareholders.

"The Quilter board is currently minded to return a meaningful proportion of the net surplus proceeds arising from the transaction to shareholders and will consult with them on the most appropriate means of undertaking this."

The announcement comes as Quilter reported an uptick in pre-tax profits for the first six months of 2019, rising 5 per cent to £110m in the first half of last year to £115m this year.

Performance improved across most of the company apart from Quilter Life Assurance, which saw its profits fall slightly from £27m in the first half of 2018 to £26m this year.

Assets under management at the wealth manager grew by 8 per cent since December, reaching £118.4bn and up from the £109.3bn managed last year.

Mr Feeney said: "Quilter produced a solid set of results for the first half of 2019, as evidenced by growth in adjusted profit before tax with revenues growing modestly faster than costs and a stable operating margin.

"We are focused on making Quilter a simpler, more efficient wealth management business, and the announcement today of the sale of Quilter Life Assurance is a further significant step forward in this regard."

He added: "While the uncertain political environment in the UK evidenced in the latter half of 2018 has continued into 2019, gross new business sales have held up well at £6bn. We experienced higher outflows in Quilter Cheviot following the resignation of some investment managers during 2018 putting pressure on net flows."

In June Quilter completed its £46.2m acquisition of national advice company and network Lighthouse, with the deal adding 390 advisers to the business, and in February bought financial planning firm Charles Derby.

Mr Feeney said the business was in the "final stages" of delivering its new UK platform but admitted completion was now expected to take three months longer than planned.

Quilter said this delay would incur further costs of around £25m, in addition to the previously targeted £160m at an increase of 15 per cent.

The additional costs include an allowance for incremental call centre capacity and technical support, which the company said would allow it to deliver the platform and migration “safely and securely”. 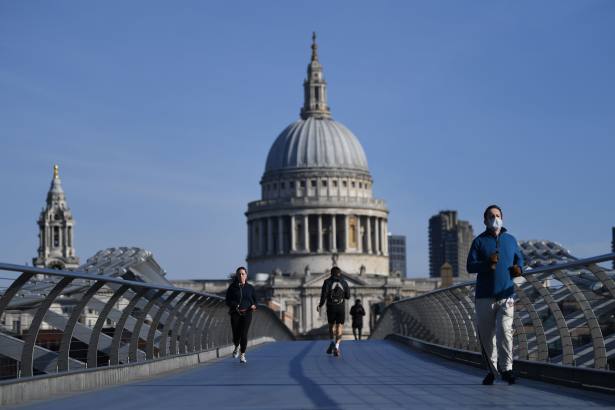