Sesame Bankhall Group has rejoined adviser body Pimfa in order to take a more active role in the market.

Speaking to FTAdviser, chief executive Michele Golunska explained the company has continued to work very closely with the Association Mortgage Intermediaries as a trade association and has been active in that group.

“What we’ve also done this year though is rejoined Pimfa,” she said.

“The reason that we've done that is to be taking a much more active stance in terms of being a voice into the market on behalf of our advisory firm and recognising that through Bankhall that we have many wealth advisors that equally are facing similar challenges to our mortgage and protection and general insurance brokers.

“We are working with trade associations and that is a kind of conscious decision that we've taken this year, both in terms of reflecting in our own advisers views, and also being receptive to a broader view of commentary that comes through other Pimfa or AMI embers, and then working with those associations in terms of a response out on any new policy or change in levy fees.”

She added that SBG was very active in that area and wants to support advisers with information on that.

Pimfa was formed from the merger of the Wealth Management Association and the Association of Professional Financial Advisers in 2017.

When Sesame Bankhall Group closed its wealth advice network in 2015, its size meant this was seen as a threat to Apfa's existence due to the potential loss of membership fees.

Richard Adler, director of strategic partnerships at Pimfa, said: "Sesame Bankhall is an award-winning diverse business working with over 10,000 financial intermediaries across its network across regulatory, insurance and mortgages industries.

"The fact that a network the size of Sesame Bankhall Group has joined Pimfa is testament to the work we are continuing to do on behalf of all our members."

Elsewhere, earlier this year, Sesame Bankhall reshuffled its executive team, in a bid to “realise its future ambitions”.

Golunska said as part of this and since, the company has also had 31 employees join the firm and 27 internal moves or promotions.

“We've had 31, which is quite a large number for a business of our size. We have been training and developing our people but we've also been readjusting our business model to meet the needs of the advisers of today.”

She explained that one of the big things that the company has done includes recruiting new proposition team.

“We have brought in external candidates who are kind of industry experts in their field, we've got a wealth proposition director, we've got a mortgage in later life and we've got a protection and GI specialist,” she said.

“We have got three new team members there but as part of doing that, we've also created a new lender and provider relationship team.” 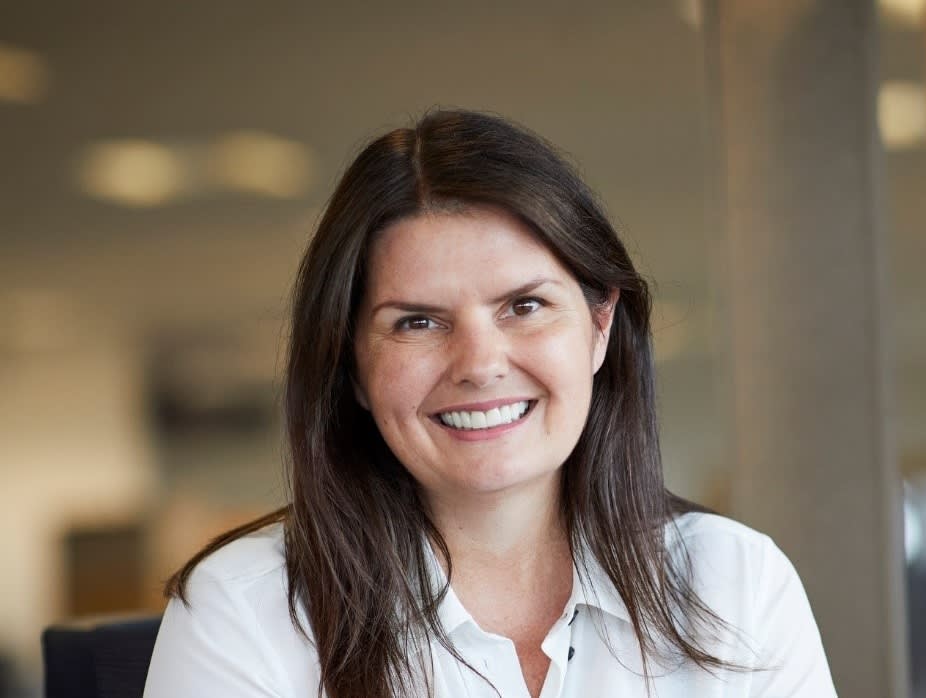 SBG: Hybrid advice has come about through circumstance not choice

Sesame Bankhall Group Companies
A service from the Financial Times