Quilter’s share price was up around 13 per cent this morning amid rumours of a takeover by Natwest.

According to reports, NatWest is in the early stages of considering a bid for the FTSE 250 advice business.

This is the second time this year Natwest has been linked with a major acquisition in the financial advice space.

Following this speculation, Quilter’s share price shot up between 13 to 14 per cent today (August 1) while Natwest’s share price also rose around 2 per cent.

Quilter has a market cap of around £1.4bn and FTAdviser understands private equity firms such as Bain Capital, BC Partners and CVC have also shown interest in the company.

FTAdviser has contacted Natwest for comment but it had not responded at the time of publication. Quilter declined to comment.

In April, there was speculation the bank was mulling a £3bn takeover bid of Tilney Smith & Williamson, which has since rebranded as Evelyn Partners.

At the time, Natwest chief investment officer Mo Kamal-Syed responded to questions regarding the rumours by stating that so far, Coutts’ path has been to grow internally, rather than acquire businesses.

“What we have been doing is pivoting as a business to be more than just a bank,” Kamal-Syed told FTAdviser. “A bank is more of a utility function.”

Asked whether Natwest was interested in a business like Evelyn Partners, against the backdrop of advice firm consolidation, Kamal-Syed said: “Even internally, we can always go faster. But we should go faster not at the expense of our controlled environment or our clients. Or taking risk where we don’t need to take risk. So pace, absolutely.”

Last week, Coutts recorded an 11 per cent uptick in new clients so far this year, with net new flows of £1.4bn driven in part by digital sales.

Operating profit was a 28 per cent improvement on the same period last year, up £41mn to £187mn at the end of June. 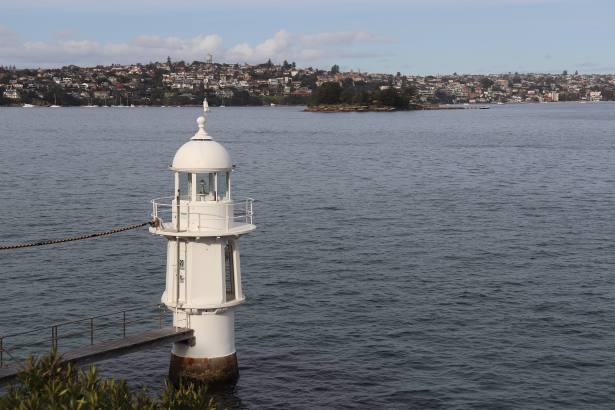 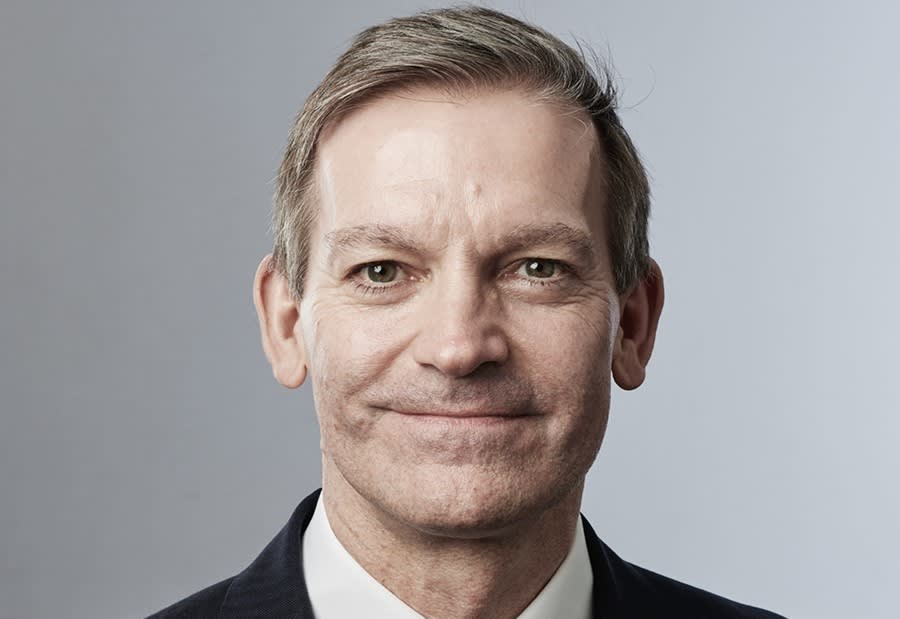