The asset manager first began managing capacity on the fund in 2013, introducing two new share classes that it said would only be accessible until the portfolio reached £2.5bn in size.

The firm has now written to unitholders to inform them that these limitations, on the strategy’s FA and FD unit classes, have been removed.

BlackRock said in a letter: “In recent months additional capacity has become available in the fund and we have decided that it is appropriate for the limit on the issue of Class FA and Class FD units to be removed, with immediate effect.

“This means that current unitholders (and new investors) are free to subscribe for these units, without limit.”

The change comes at a time of greater interest in European equities, as earnings momentum picks up and political risks appear to abate.

The FTSE World Europe ex UK index has gained 40.5 per cent over the past year, slightly above Mr Hibbert’s portfolio.

Over three years, the BlackRock fund has returned 53.3 per cent versus an IA Europe ex UK average of 41.7 per cent and a rise of 40.7 per cent for its benchmark. 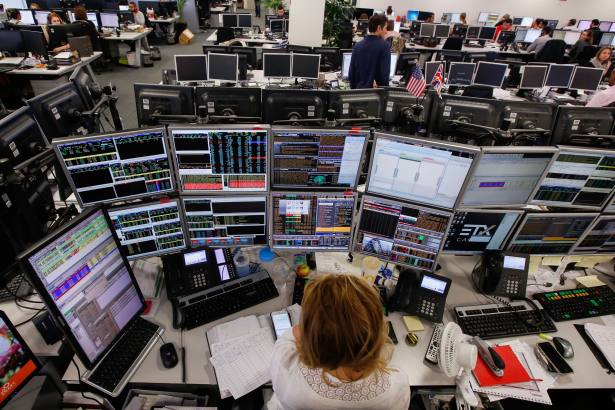 BlackRock Europe UK Equity
A service from the Financial Times