The Financial Conduct Authority received 10 reports or complaints about furlough fraud regarding advice firms in the period up to October 2022.

According to a Freedom of Information request by FTAdviser, in total the FCA received 47 reports about furlough fraud over the pandemic up until October 7, 2022.

The City watchdog said the complaints against advice firms relate to firms whose main business models mean it classifies them as ‘advisers and intermediates’.

“The figure including reports relating to firms that provide wider types of financial advice is likely to be higher, due to the fact that some firms that can provide certain types of advice are not pure financial advisers, eg, banks (and so are not classified as ‘advisers & intermediates’),” it said.

The FCA said its case recording system does not have a specific category for identifying reports of suspected furlough fraud exclusively, however, it carried out certain keyword searches for any contact records in which the term ‘furlough’ featured in the subject line.

The resulting figures provided include both reports from consumers which were received via its customer contact centre, as well as allegations contained within disclosures received by its whistleblowing team.

For brokers, the FCA said it does not hold readily available information because there is no overarching category for a pure broker firm.

The FCA said the amount of analysis and reconciliation needed to retrieve this data would be equivalent to creating new information.

The regulator said it could not provide information on how many directors or business owners from financial advice firms were found guilty of furlough fraud or what the penalty had been.

“We do not hold information responding to these parts of your request, as the furlough scheme was not overseen or administered by the FCA, but by HMRC,” it said.

“Where appropriate, the FCA has shared with HMRC information, or asked the enquirer to report to HMRC themselves. It would be for HMRC to decide on any appropriate action.”

Meanwhile, in an FOI to HM Revenue & Customs, it revealed that across 2020 to 2021, HMRC received 26,618 reports relating to the Coronavirus Job Retention Scheme (CJRS).

Of these, 11 recorded the occupation as financial adviser.

HMRC said there are two contacts the public can use to report potential CJRS fraud.

Reports to either hotline are not necessarily reports of fraudulent activity.

Sometimes there is a problem with a claim as a result of an error or the person making the report has misunderstood and no wrongdoing has actually occurred.

Elsewhere, the FCA said during the pandemic, it asked lenders to report cases of FCA authorised firms who were suspected of committing furlough fraud. 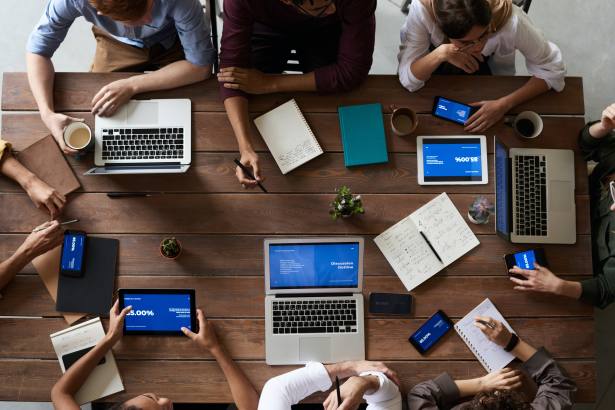 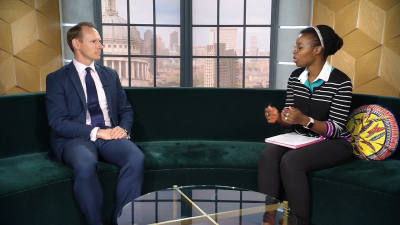