The manager of Pimco’s UK Long Term Corporate Bond fund has played down the risks facing long-duration strategies, claiming a “patient” approach from the Bank of England (BoE) could limit headwinds.

With yields starting to rise from record lows, longer duration bonds – which have a greater sensitivity to a shift in sentiment – are most at risk.

One reason for the recent sell-off is the expected return of inflation. However, Ketish Pothalingam, manager of the £495m fund, said central bank caution would mean tightening was gentle, easing any pain.

This is in spite of his expectations for inflation to rise higher than October’s 0.9 per cent figure.

“Inflation is back – that’s a consideration,” he said.

“We could see it go to 2.5 or 3 per cent [in the UK], but we don’t see this as a call for the BoE to put its foot on the interest rate pedal. We think it will be patient.

“It’s effectively imported inflation, rather than strong inflationary pressure within the UK.”

While Mr Pothalingam’s fund has performed well in recent years, his comments come at a time of difficulty for advocates of long-duration plays.

Many managers and asset allocators have slashed duration in the past year, while a plethora of fund houses have launched short-duration bond products to exploit this demand.

But the Pimco manager suggested factors including the behaviour of yield-thirsty pension funds and other investors could bolster long-dated bond markets.

“You don’t want to be in cash [at a time of stronger inflation] so we think that credit is relatively benign,” he explained.

“As gilt yields and bond yields go up, pension funds start to find them attractive again.”

Mr Pothalingam, whose fund had an effective duration of 12.1 years at the end of October compared with 12.8 years for its benchmark, added that he preferred to play credit risk.

“There are a lot of great guys out there who like playing duration, but we are being paid to do credit calls,” he said.

“For the most part we are neutral to the benchmark. I’m not going to be particularly [slapped] on the back for doing well on the duration bit.”

The manager is continuing to favour sectors such as electric utilities, which represented 14.7 per cent of the fund at the end of October.

“In the run-up to this year we had been underweight utilities, because there was too much policymaker uncertainty,” he explained, pointing to events including Scotland’s independence referendum and Germany’s decision to abandon nuclear power following the 2011 Fukushima incident.

“Since then it has become more clear [what is happening in the sector] and we moved to reduce that underweight.”

Banks also play a significant role in the portfolio, representing 11.6 per cent – a “key overweight”.

“We have had this as a view for many years, in part because of the development of regulation,” Mr Pothalingam added.

“Policymaker oversight is in keeping with the view that banks are less dangerous entities. 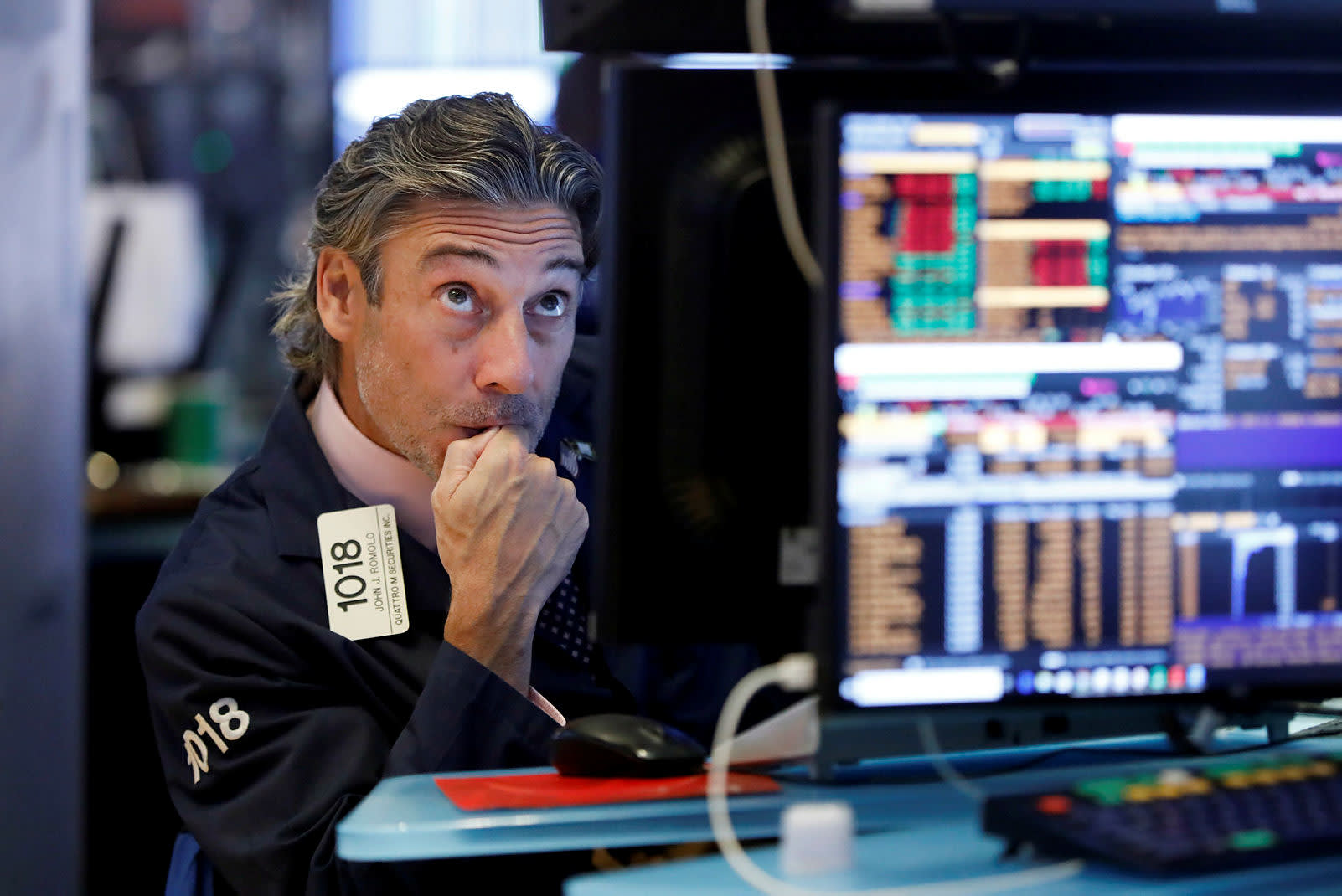 Bank of England
A service from the Financial Times