The search for yield has led to many investors moving up the risk spectrum when it comes to fixed income, but high-yield bond funds were sporadically popular at best last year.

Investment Association figures show July and August 2016 saw net retail inflows into the IA Sterling High Yield sector of £79m and £39m, respectively. However, this popularity did not last, with the sector recording outflows of £158m in September and £131m in October.

Tom Becket, chief investment officer, Psigma Investment Management, says: “A common view at the start of 2016 was to avoid US high-yield credit. We disagreed and thought the ‘blow-out’ in spreads suffered by high-yield bonds in 2015 offered patient investors both capital recovery and an income opportunity.

“We felt the excess yields that could be found on lower-rated bonds were only realistic if we were to see a tsunami of corporate defaults. Fortunately, our view was correct. We still feel that in both the US and European markets you are being compensated for taking credit and liquidity risk in smaller and lower-rated bonds, as spreads on such bonds are wide compared to higher-rated and liquid corporate debt issues.”

Launched in November 2001, this £544m fund is managed by Robert Baltzer and Donald Phillips. It seeks a high total return relative to an index comprised of sub-investment grade bonds, but aims to invest in companies that will weather economic fluctuations. It typically holds between 50 and 90 companies, with its largest weighting towards capital goods at 11.9 per cent of the portfolio. Its 10-year return to December 13 of 92 per cent places it at the top of the IA Sterling High Yield sector and compares favourably to the sector average of 66.9 per cent, data from FE Analytics shows.

Managed by Paul Causer and Thomas Moore - who became co-manager on December 31 2016 - this £133m fund aims to achieve a high level of income with capital growth by investing primarily in high-yielding corporate and government debt securities. Launched in May 1999, this fund’s largest weighting is to BB-rated bonds, while the top 10 holdings include Lloyds Bank, Co-op and Commerzbank. The fund is ranked top in the sector over the five years to December 13 with a return of 63.3 per cent compared with the sector average of 41.4 per cent.

Managed by Michael Scott and the credit team, this £290m fund was launched in 2000 with the aim of investing at least 50 per cent of the fund in sub-investment grade bonds. The fund is ranked first in the IA Sterling High Yield sector for the three years to December 13 with a return of 23.2 per cent compared with the sector average of 10.4 per cent, data from FE Analytics shows. The largest sector weighting is to industrials at 45.3 per cent of the portfolio, while the top 10 holdings include Royal Bank of Scotland and J Sainsbury.

She explains: “The Markit iBoxx Global Developed Markets High Yield index was down 14 per cent from mid-2014 to early 2016 but bounced 15 per cent from then to December 5 2016, in US dollar terms.

“This was unusual and partly due to the collapse of oil prices. A selective, active manager might have avoided some of the pitfalls, but for those of us who believe the bond element of portfolios should deliver capital stability and income, it is an unwelcome risk. If interest rates revert to mean, there will be serious pressure on bond markets.”

The US election at the end of 2016 created further uncertainty. Peter Aspbury, European high-yield portfolio manager at JPMorgan Asset Management, says: “The rise in government bond yields after the US election has had a negative result on the high-yield market. High-yield spreads in Europe and the US have also widened as investors reappraise their exposure. This sharp sell-off in rates has been accompanied by a rise in equity markets. While it’s too early to call the end of the central bank dependency cycle, [there] has been a welcome return to normality whereby a sell-off in interest rates coincides with improved investor risk appetite. Should this last, we think high yield is set to outperform the rest of the fixed income market.” 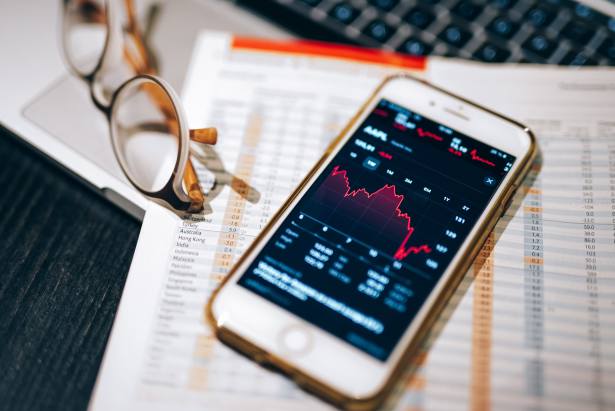 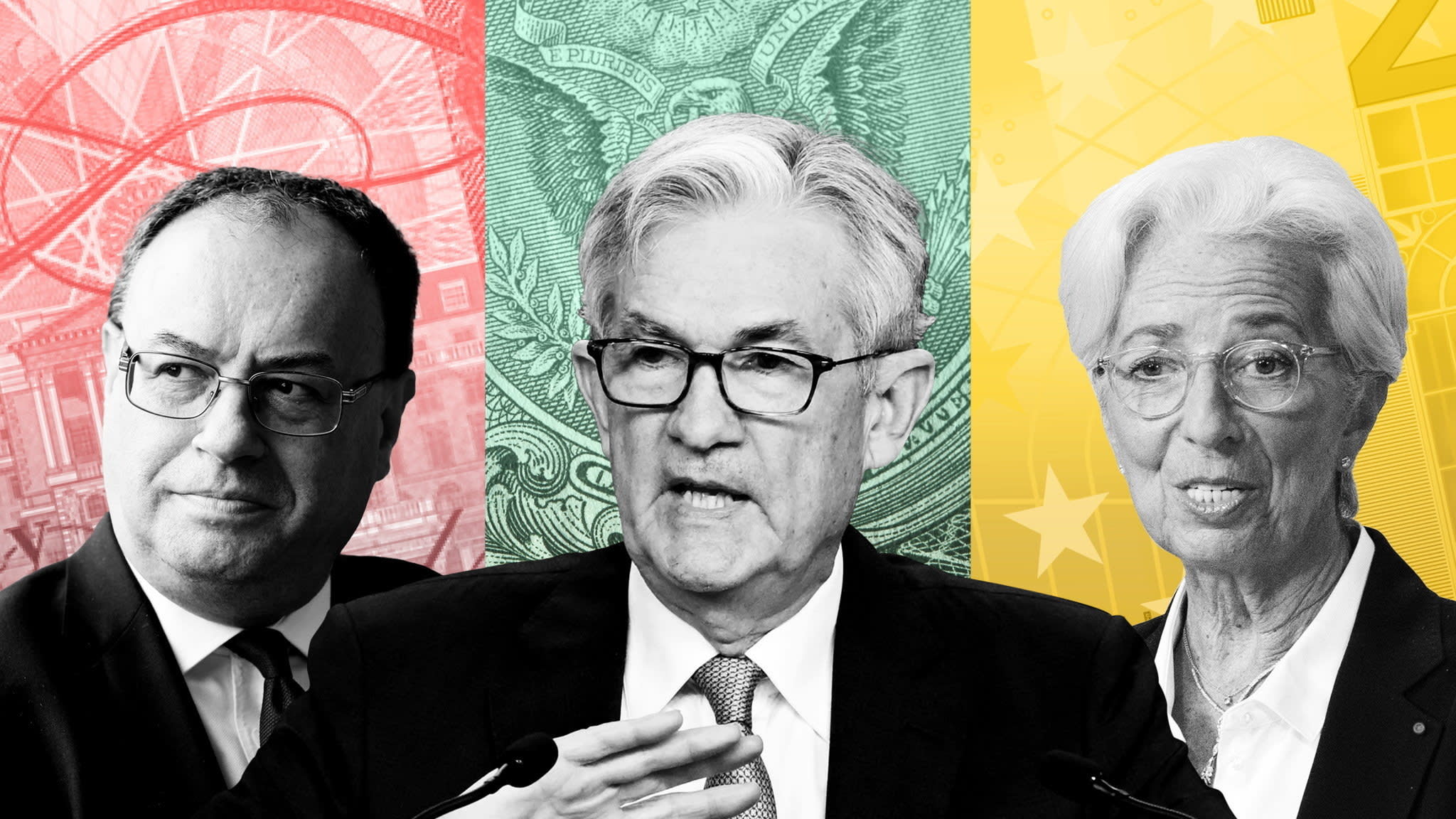