The focus is very much back on fixed income credit ratings and BBB-rated bonds in particular.

The size of the market, increasing leverage and the potential for downgrades has prompted the Bank of England to warn of the possibility of “dysfunction, disorderly price moves and losses for investors”.

This week’s best in class fund has a manager who views credit ratings differently.

He believes they are simply an expression of credit-worthiness of the issuer and that investors are over-reliant on credit rating agencies and their ratings.

He believes this makes it possible to exploit market inefficiencies and mis-priced credit risk.

He is also of the belief that an unrated bond is not necessarily more risky – it may simply be that the company has chosen not to pay the agency to assess the bond.

He is well-known for swimming against the tide and investing in high-yield bonds that lack a credit rating.

So, with careful due dilligence, this creates a wider investment universe to uncover fixed income opportunities.

The Royal London Corporate Bond fund has the flexibility to explore these areas.

Fund manager Jonathan Platt has been applying his long-term, macroeconomic approach since joining Royal London in 1985. In 1992 he became head of fixed interest.

He is well-known for swimming against the tide and investing in high-yield bonds that lack a credit rating.

Shalin Shah became co-manager on the fund in 2017.

The fund has just celebrated its 20th anniversary, with Mr Platt at the helm since launch in March 1999. His philosophy has borne fruit in both the medium and long-term.

Since launch to June 19 2019, the fund has returned 169 per cent, according to total returns in sterling data from FE Analytics, while in the last five years it has risen 31.2 per cent, compared to an average return of 132.6 per cent and 24.9 per cent respectively for the IA Sterling Corporate Bond sector.

It also has a distribution yield of 3.76 per cent, according to the fund factsheet.

As mentioned, Royal London’s competitive advantage lies in its belief that sterling credit markets offer investors long-established inefficiencies given the focus of other managers on benchmark orientation, the use of credit ratings as a key driver of security selection, and the inefficiency created by large-scale managers having to focus on the most liquid issues.

The core of its approach is to concentrate upon the most reliable sources of outperformance.

First up, this includes security selection. Mr Platt's philosophy is to look where others are not, to create diversified and robust credit portfolios.

This means an emphasis on bond covenant analysis and attention to the security offered by a particular bond. 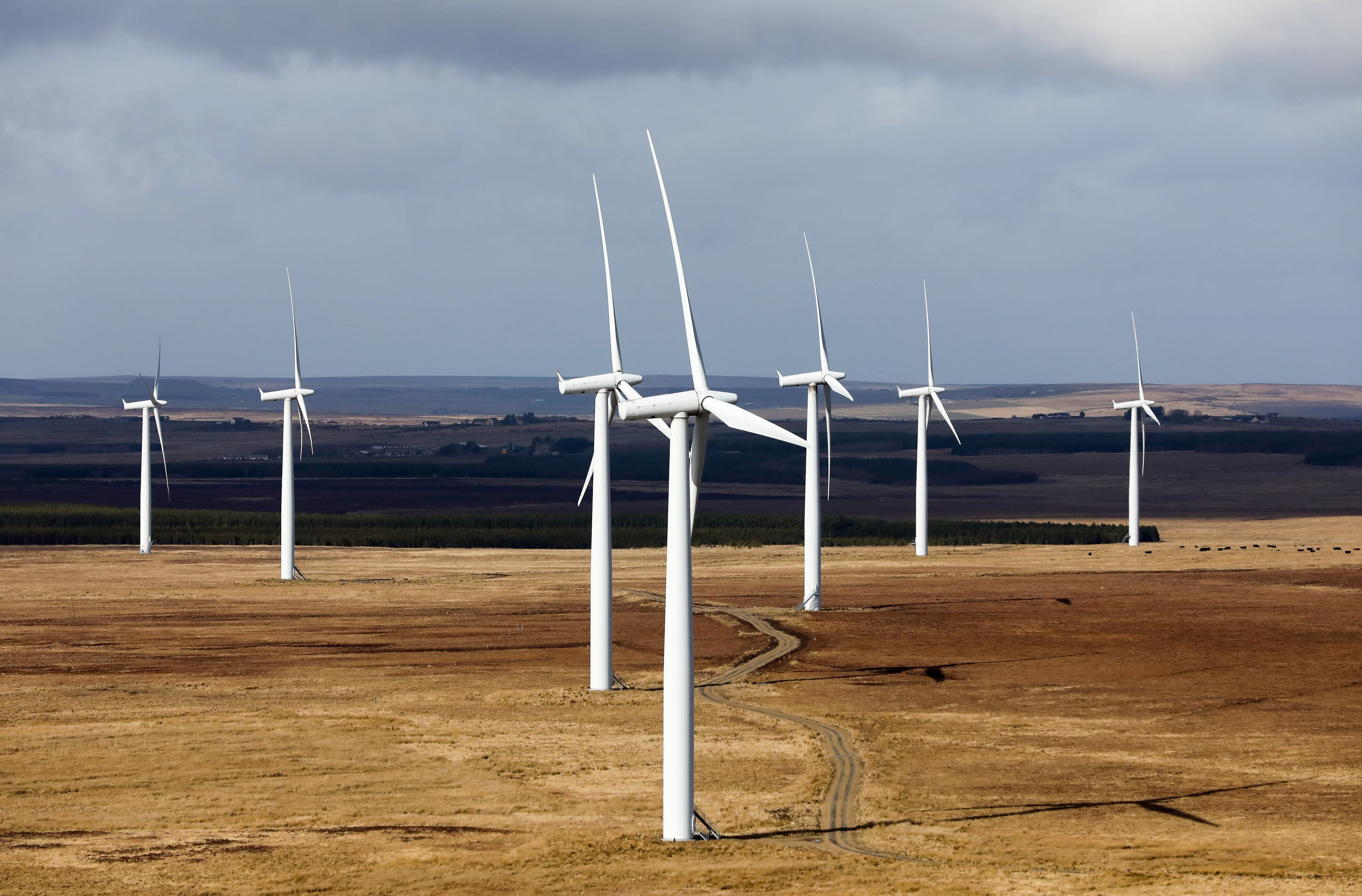