As the fourth quarter of 2016 approaches, investors might be mistaken for thinking the most historic event of the year has already happened: the UK’s vote to leave the EU on June 23. However, another equally momentous political event will take place in November with the US presidential election. If Hillary Clinton wins the race to the White House, then she will become the first female president of the US, while if Donald Trump triumphs it will be historic for rather different reasons.

Despite this, August was the least volatile month of 2016 so far, according to Lukas Daalder, chief investment officer at Robeco Investment Solutions. “The cause of this drop in volatility is easy to explain: no big market-moving themes have emerged over the past two months,” he notes. “Oil has been in a trading range of $42-50 a barrel for the past four months, no longer possessing the market-moving abilities it had earlier this year. Central banks have been in a wait-and-see mode, scrutinising the data to assess whether they can hike rates [US Federal Reserve] or whether more stimulus is needed [Bank of Japan].”

There are still several central bank meetings yet to take place this year, which may mean another US rate rise before the year is out and a further interest rate cut in the UK. Uncertainty also hangs over the Bank of Japan and its next move.

Nikolaj Schmidt, chief international economist at T Rowe Price, observes: “Without doubt, the policy space for the global central banks is shrinking. Interest rates can probably be cut further and asset purchases can be increased, but negative side effects will frustrate the stimulatory impact of further monetary easing.

“Hopes are rising that fiscal authorities will pick up the baton, in part prompted by electoral promises. However, there is unlikely to be major fiscal support to growth unless there is a precipitous slowdown.”

Looking at the big picture, most observers would say China is not very much closer to resolving its structural and financial imbalances than it was a year ago.

Steven Bell, chief economist at BMO Global Asset Management (EMEA), believes investors are too sanguine in their monetary policy expectations. He says: “We think the market is underestimating the degree of monetary tightening likely over the next few years. Indeed, despite the statements of several members of the Federal Open Market Committee that they expect to be raising rates this year, the market has priced the chances of a rate hike by December at only around 60 per cent. Even more remarkable is the market’s views for 2017: by year-end they have an 18 per cent chance that there will have been no hike at all.”

Mirabaud Asset Management chief economist Gero Jung reminds investors of the situation in Europe, where the banking sector recently underwent a stress test. He believes the Italian banking system remains one key risk for the eurozone in the short term, as it is “a big issue and it’s unresolved”. But he adds: “What I think is underestimated by markets is the situation in China. Private debt continues to rise significantly.”

Stephanie Flanders, chief market strategist for Europe at JPMorgan Asset Management, also has concerns about China. She cautions: “On the surface China’s economy does look less scary than it did a year ago. But the authorities are using the same tools to support growth that they used in the past – public investment and subsidised credit. Fixed asset investment by state-owned companies grew by more than 20 per cent year on year in the second quarter of 2016. Looking at the big picture, most observers would say China is not very much closer to resolving its structural and financial imbalances than it was a year ago. This latest depreciation means it is also still exporting disinflation to the rest of the world via a weaker exchange rate.” 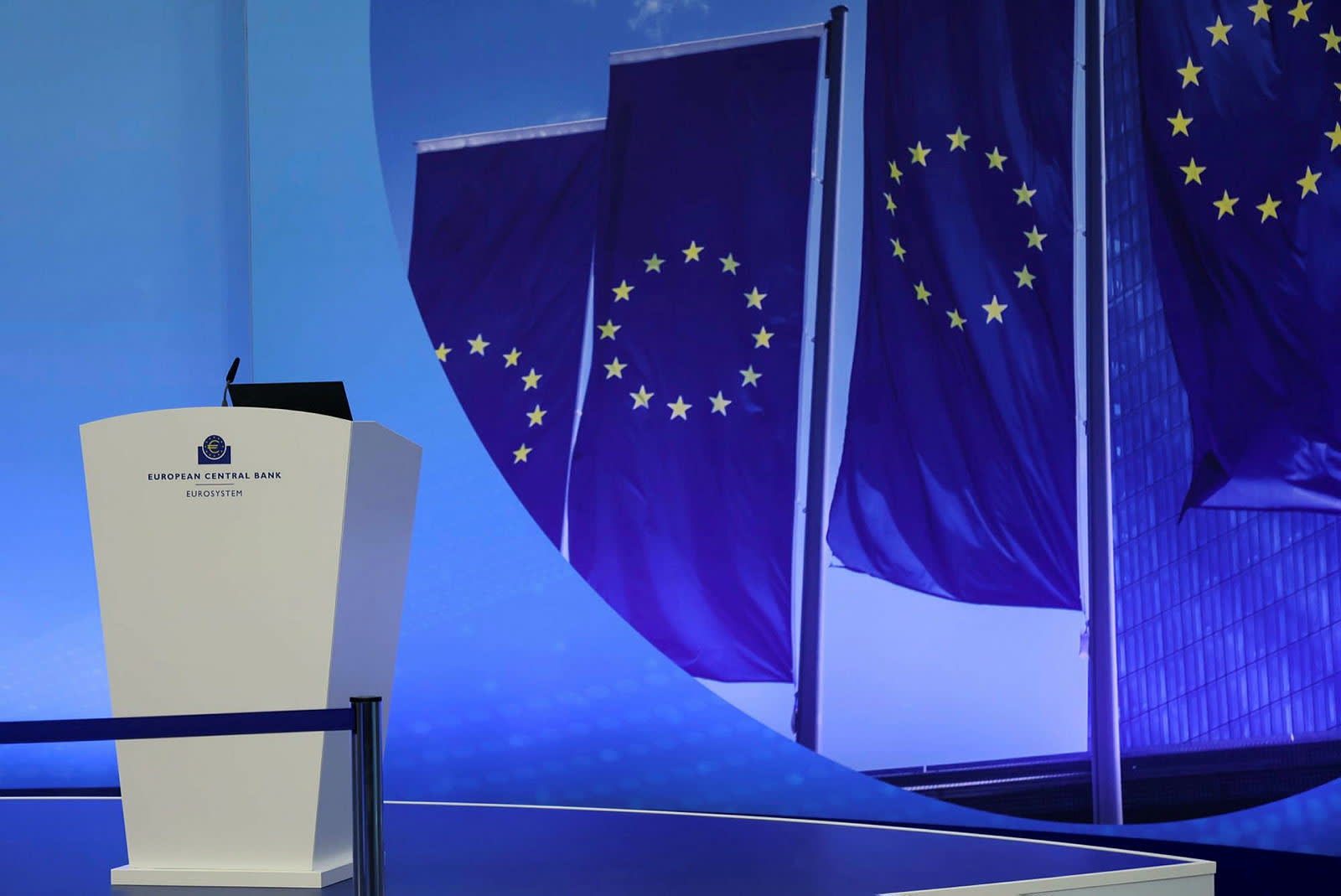 China Europe Federal Reserve
A service from the Financial Times