The proportion of advisers who believe smart beta products are too complex to use in client investment strategies has fallen sharply, according to new research, setting the scene for a potential increase in allocations.

A study of European investors’ perceptions has found only 30 per cent of intermediaries that currently use smart beta said their clients found the products too complex, a fall of 22 percentage points from 12 months previous.

The drop in concerns over complexity was accompanied by a sharp rise in allocation expectations, with UK investors suggesting they could double their allocation to smart beta products by 2019 to account for as much as 25 per cent of portfolios.

Only 11 per cent of European advisers cited client demand as a reason for using the products, however. Conversely, 45 per cent of non-users suggested a lack of client demand had held them back from foraying into the space.

The general rise in the acceptability of smart beta use was highlighted in a report from Invesco PowerShares. The study, which surveyed the views of fund selectors across Europe, also showed a rise in those allocating to smart beta from active management allocations.

Prior to the 2016 report, the proportion of investors that allocated to smart beta at the expense of either passive or active holdings was around even: 47 per cent said they had reassigned part of their active management allocations, with 43 per cent shifting from passive and 10 per cent using new money.

However, in this year’s report, 54 per cent said they had switched to smart beta at the expense of active management products, with 43 per cent from passive and three per cent from new money.

Bryon Lake, report author and head of Invesco PowerShares Emea, said a potential doubling of allocations to smart beta would represent a “massive shift” in how portfolios would be built.

However, the continued attractions of active management could limit growth. Despite the general optimism around smart beta from existing investors, scepticism remained among those who do not currently use the products.

Just over two-thirds of non-users said they had stayed away from smart beta products as they favoured active management, though this percentage has fallen from 83 per cent in 2015. Some 42 per cent said there was still insufficient evidence the strategies work.

Investors willing to buy the funds are most likely to use low-volatility, fundamental and dividend strategies. One area for growth appears to be in products tilted towards quality stocks – where 59 per cent of investors said they would increase allocations. Other areas of interest were in tracking momentum strategies or combining factors.

Mr Lake said: “We will see growing adoption in the quality space. Our most successful product has been a multi-factor one where we combined high dividend and low volatility. There is a good investment reason for combining the two, and investors are getting more comfortable using factors in their portfolio and multi-factor will [grow].” 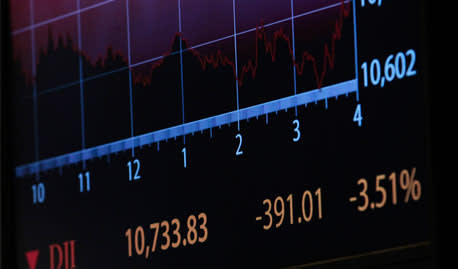 Invesco Passive Index Active
A service from the Financial Times