In a region that has a mix of developed, emerging and frontier markets, Asia could be expected to fall short of traditional equity markets such as the S&P 500 index.

The wider MSCI Asia index only slightly lagged behind in the period, gaining 39.2 per cent, data from FE Analytics shows. The question is why Asia’s performance has been better than some might have expected, in spite of concerns about growth in China and Japan and the effect of new US policies on the region.

“Resilient domestic demand and government fiscal spending remain key drivers for Asean economies in 2017. Improving relations with China bodes positively for the region, as previous concerns over territorial sea disputes have been assuaged in exchange for better economic cooperation.

“While a stronger [US] dollar tightens external financial costs, Asean currencies have moved relatively in line with each other, reflecting integration of supply chains and trade markets. A pickup in commodity prices alleviates asset quality stress to bank loan books while producing a multiplier effect for the economy.

“Asian markets are expected to encounter headwinds in this opaque environment. However, given the fading correlation with the US dollar, the correction provides an opportunity for long-term investors who had previously missed out on earlier rallies. Earnings are recovering, most evidently in the cyclical markets in North Asia, while domestic demand in the regional economies of China, India and Asean supports stable growth.”

Daniel Tubbs, head of the global emerging markets team at Mirabaud Asset Management, notes: “Equity markets in the Asia ex Japan region have rallied by around 25 per cent over the past year.

“The strongest performer has been Chinese shares listed in Hong Kong, which have rallied by more than 30 per cent. Conversely, shares in Malaysia and the Philippines have lagged, generating a low single-digit return.

“In general the outlook and investment case for Asia ex Japan equities remains positive, despite the uncertainty around US foreign policy following the presidential election.

“Asia ex Japan still remains one of the cheapest asset classes within global equity markets, while possessing one of the strongest outlooks in terms of earnings growth.”

Daryl Liew, head of portfolio management at Reyl Singapore, notes that as the Asian region encompasses many diverse markets there are both winners and losers, with most Asian markets enjoying a strong rally. But there are those struggling with individual country issues.

“The outperformance has been driven by various factors: the bounce in H-shares is probably valuation driven as Chinese companies listed in Hong Kong are still among the cheapest in Asia, while India and Vietnam are among the fastest-growing economies in the region.

“On the flip side, Malaysia has been plagued by domestic issues like the 1MDB scandal and mudslinging with the upcoming general elections. The Philippines also suffered a correction as foreign investors sold out after the election of president [Rodrigo] Duterte.”

Asian indices have continued to perform well in the year to date, with the MSCI Asia ex Japan index up 9.1 per cent and the MSCI Asia rising 6.7 per cent to February 23, compared with the S&P 500’s gain of 4.2 per cent.

But Samir Mehta, senior fund manager on the JOHCM Asia ex Japan fund, adds: “The becalmed Vix index – measuring volatility – belies the significant current uncertainty for economies and markets in Asia. There is no easy way to forecast the dispersion of outcomes that might occur from recent political changes across the world, especially the US.

“That said, we observe that 2017 has started out much better for Asia than 2013; if you recollect the ‘taper tantrum’ that rattled markets.

“Asean [Association of Southeast Asian Nations] markets in general are facing a slowdown, yet the possibility of a crisis is remote. South Korea and Taiwan have benefited from a resurgence in global trade after a dismal first half in 2016, but we have to be watchful in case protectionism does become a reality. 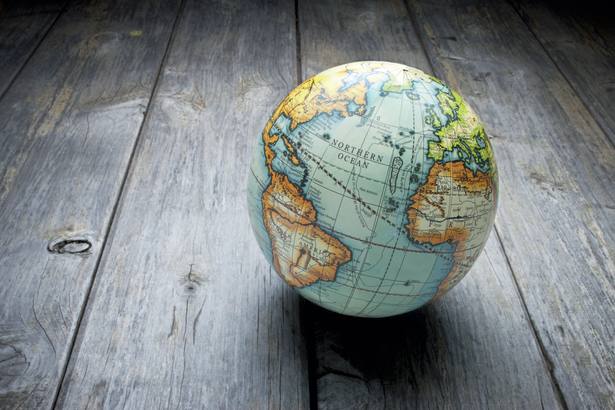 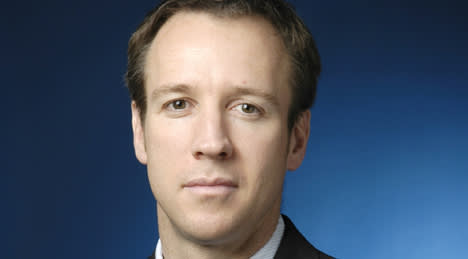 Property funds one year on: How the sector has recovered