Discretionary management firm Netwealth, which launched a year ago, has seen returns across its portfolio range beat the average performance of its peers.

Looking across the firm’s range, the seven risk-rated portfolios have delivered between 2.9 per cent annual return, for the lowest level of risk, and 25.6 per cent for the highest amount of risk, net of all fees.

For example, Netwealth's risk level 4 portfolio has returned 16 per cent for the year ending 31 May, beating Arc’s ‘balanced’ index which has returned 12.2 per cent over the same period.

The DFM launched in May last year by former executives at Goldman Sachs and JP Morgan, targeting clients who are “asset-rich and time-poor”.

According to the latest update, the firm said the markets have “mostly been well behaved”, despite the volatile political backdrop.

It highlighted that different parts of the portfolios have performed well at different times, pointing out that while UK property slipped by 10 per cent in June last year, international equities rallied by 8.3 per cent.

But the firm accepted that investors are currently “climbing the wall of worry”, and said investors have found many reasons over the past year to sit on the sidelines, rather than being invested.

“In hindsight however, those who remained on the sidelines missed out on what were very supportive markets for portfolio returns.” 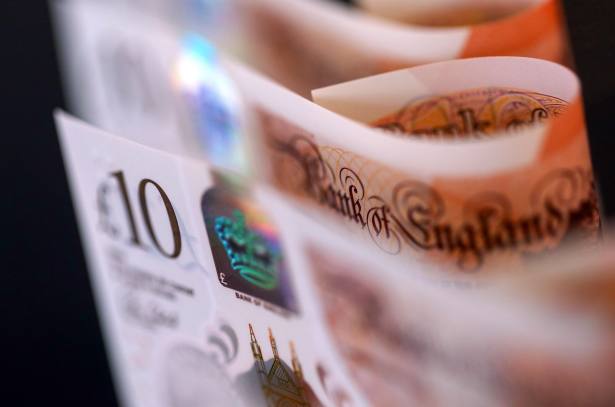 UK Balanced
A service from the Financial Times