Financial advisers need to provide confidence to their clients to counter the barrage of depressing headlines they get from the news, Justin Urquhart Stewart has said.

The co-founder and head of corporate development at Seven Investment Management told delegates at the annual Chartered Institute for Securities and Investments there was no need to panic about global events.

He said: “The economy is doing well but we are seeing the slowest slowdown we have ever seen. The rate of growth is slowing, the margins are narrowing.

“We have been through the best but it is called a cycle.

“[US Federal Reserve chair] Janet Yellen knows that in a few months’ time she may have to start cutting rates again.

“The British economy is still moving but it is getting weaker. We are starting to slow as well which is why [Bank of England governor] Mark Carney serves as wants to raise rates in order to cut them again.”

But Mr Urquhart Stewart expressed concern that people would see constant bad news and decide against investing their savings.

Mr Urquhart-Stewart said: “People are thoroughly confused and have no idea what is going on.

“That is why you are so vital. They need someone to have that confidence in and the more they look at [BBC News anchor] Huw Edwards the more they just get shaken.”

He added that the financial services sector should now be pushing for “significant reform” on the taxation of savings and investments and cited stamp duty as a tax which needed to be scrapped.

Earlier at the same conference in Newport, fund giant Vanguard’s senior investment strategist also discouraged advisers from worrying too much about political events.

Ankul Daga said advisers who adjust their clients portfolios because of political events are taking wagers on things they cannot control.

He said: “Making portfolio changes in the face of political events is like taking wagers on events you cannot control.

“Constantly tweaking and changing a portfolio is a complete waste of time and of the client’s money.”

He said advisers should worry about things they can control, such as the diversification of the portfolio, particularly on a global basis.

Where to invest if a 'deep and long' recession happens 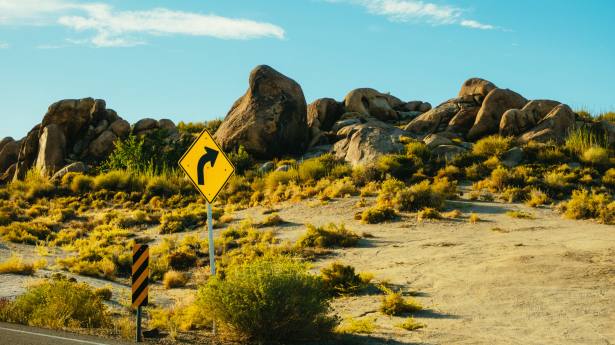