The trust has returned 59 per cent over the past year to date, ahead of the 38 per cent achieved by the Association of Investment Companies European Smaller Companies sector as a whole.

He said he expects European companies to continue to grow earnings as long as the US economy is in robust health, as that boosts global economic growth.

Mr Beckett is particularly keen to invest in industrial companies as he said global inflation has started to pick up, giving those companies “pricing power” they did not previously have, as manufacturers in Asia are no longer “exporting deflation” around the world.

Among the companies in which he has been investing is Indel, a company that supplies fridges to motorhomes and hotel minibars.

Mr Beckett said the company can grow as the demand for motorhomes among US retirees increases.

A stock he bought because it fell in the immediate aftermath of the UK’s decision to leave the EU was DFDS.

This a Danish ferry company that also runs the North Sea Ferry.

The market sell off the shares after the Brexit vote on fears that UK commercial and consumer spending would decline.

He then turned his thought to how he would position the trust for a recession or market correction.

Mr Beckett said the trust is presently positioned for a mild cyclical upturn in the UK, but if he needed to make the trust more defensive he would buy pharmaceutical stocks that he believes those are currently expensively priced, but would have more chance of holding their value in a downturn.

Analysts at the Economist Intelligence Unit said the economic recovery in the Eurozone, which was initially heavily influenced by monetary policy, is now “broadening” into more areas of the economy and as a result looks more durable.

The analysts added that policy makers in the economic bloc have instigated reforms which should prevent a repeat of the sovereign debt crisis of 2011.

Minesh Patel, chartered financial planner at EA Solutions, said he has been increasing his exposure to Eurozone markets as they look better than US or UK equities.

But he said he invests through an ETF buying the German stock market, which he noted is a substantial part of the index. 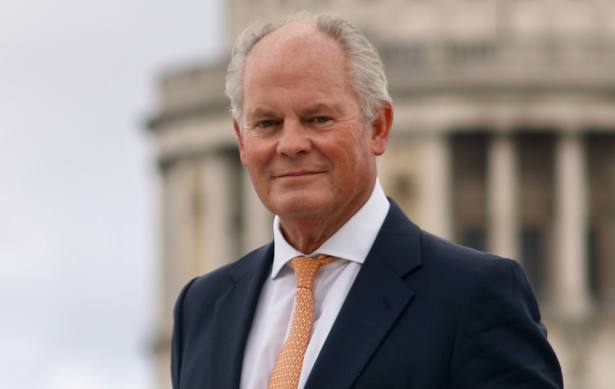