Peter Elston, chief investment officer at Seneca, has been reducing his equity market exposure in 2017 and intends to do the same in 2018.

Mr Elston said he does his asset allocation based on where he believes the business cycle is at any given time.

The idea is that equities perform best in the early stage of a cycle, which typically occurs when an economy has recently exited recession.

At this time, interest rates tend to be low, which depresses bond yields and boosts equity returns.

The equity market returns in this phase of the business cycle tend to be positive, without being excessive as economic growth has just returned.

The second stage of the cycle is where economic growth is firmly entrenched and central banks start to tighten monetary policy.

This interest rate tightening tends not to impact on equity market returns, which, by this stage are very strong as economic growth is strong.

Mr Elston's view is that it is only when interest rates have been rising for a prolonged period of time that equity returns suffer.

The fund manager said he has had no investments in US equities over the past year as he believes the US is entering the final stage of the business cycle, where higher interest rates, introduced to slow down the rate of inflation, causes the pace of GDP growth to decline, and equities, often trading near the top of the range of their average valuations start to underperform.

In 2018, Mr Elston believes other developed equity markets will start to move towards the later stages of the business cycle in 2018, before equities go into reverse in 2019.

With that in mind, he will be regularly reducing his equity exposure in 2018, with the intention of having less exposure to the asset class than the market does as a whole.

Richard Buxton, who runs the £2.3bn Old Mutual UK Alpha fund, said evidence shows the cycle is usually much longer after a financial crisis, and he thinks we are only "half way" through the current cycle. 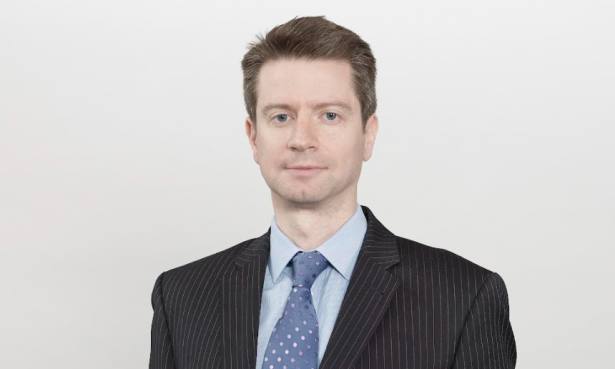 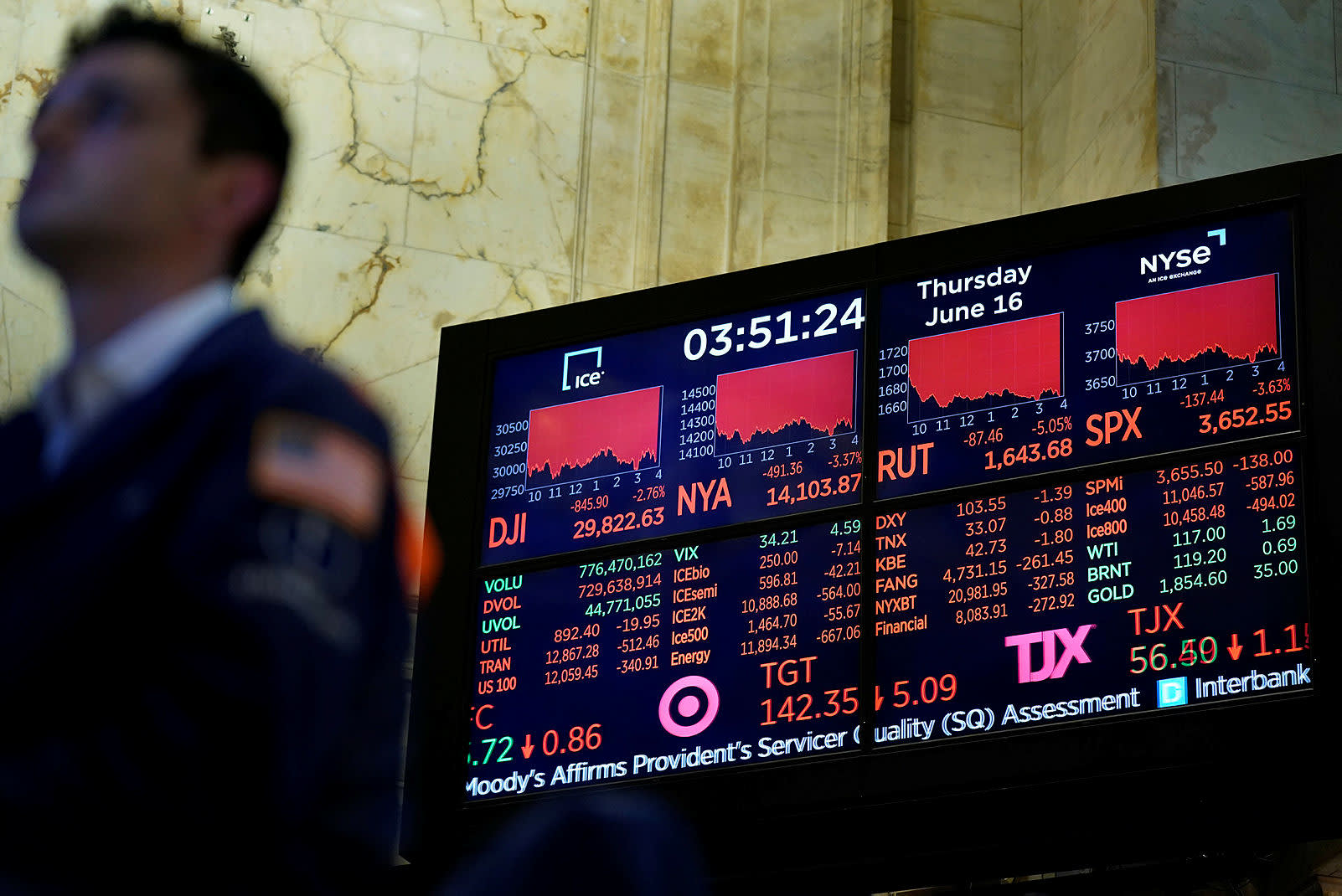