Despite huge volatility in the Bitcoin market, DeVere Group has just launched a cryptocurrency app.

The app allows users to store, transfer and exchange Bitcoin, Ethereum and LiteCoin, three of the major cryptocurrencies.

Nigel Green, chief executive of DeVere, said that, although Bitcoin will remain "highly volatile" he believes it could gain 50 per cent to 60 per cent when it climbs past the next resistance point.

He said: "As in all markets, this expected volatility is creating, and will continue to create, important buying opportunities."

The news comes as Lloyds bans its customers from buying cryptocurrencies on their credit cards in fear of this leading to huge debts.

Mr Green hopes that the app, called DeVere Crypto, will have more than 50,000 downloads a year.

He added that he believed that Ethereum might squeeze Bitcoin in coming months, with many analysts saying Ethereum is supported by superior technology and has more uses than the current dominant leader. 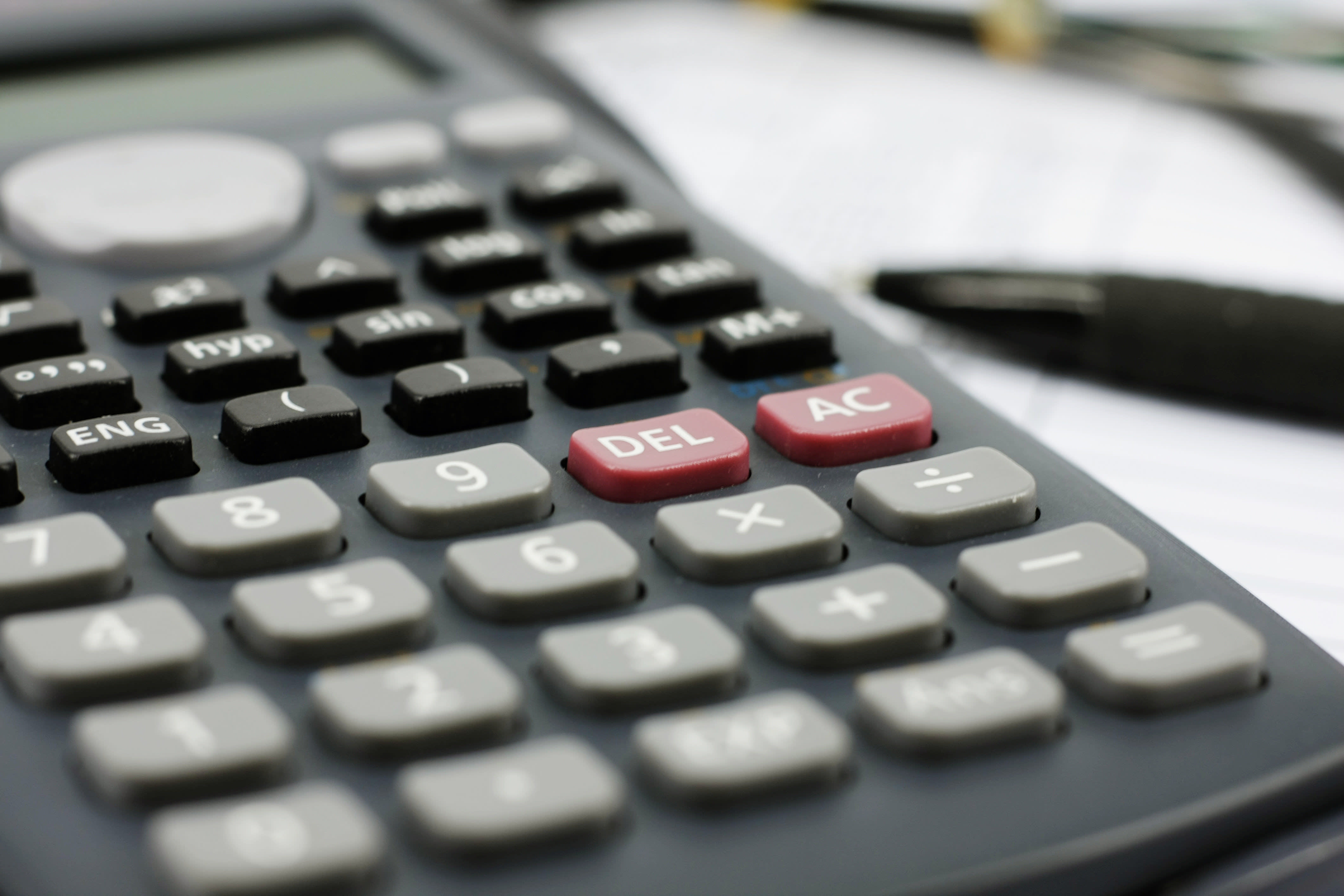 Currencies
A service from the Financial Times