In the 10 years since the global financial crisis, interest rates have fallen, and stayed at record lows globally.

More recently, inflation has been creeping back up in the UK and US.

Jordan Sriharan, head of fund research and senior portfolio manager at Thomas Miller Investment, remarks that the difference in the market pre- and post-2007 is not surprising given where interest rates are.

“Pre-crisis, government bonds generated a healthy yield and worked well as part of a balanced income mandate,” he says.

“Low inflation in the post-crisis period has ensured that yields have stayed low in the aftermath of central banks’ bond buying programme (QE).”

Mr Sriharan continues: “Even as the Federal Reserve raised interest rates back in 2015, the yield on the policy sensitive two-year Treasury remained broadly flat over the following year.

“However, as the US consumer price index has moved higher, and expectations of interest rate rises increase, nominal yields on short-dated Treasuries have risen – making them relatively more attractive.”

Being able to know where the opportunities are for income investors in the sovereign debt market means understanding what the drivers are.

Bonds have traditionally been used as a source of income for investors’ portfolios. Mr Elston explains this is because they pay a coupon.

“But if you take account of inflation, this income is effectively negative income or, at best, all but wiped out,” he warns.

“So, in this regard, they have historically been viewed as important income-generating assets in balanced portfolios.”

Does this mean the asset class can no longer be relied upon by those constructing income portfolios?

Some bond fund managers have been expressing caution over the fixed income market, warning higher inflation might prompt a sell-off, which came true in February this year.

He told FTAdviser in December last year that in his portfolio he would be focusing on lower-risk assets in the bond market in 2018.

“With central bank interest rates globally so low and hitting negative territory in Europe and Japan, it’s hard to call government bonds an undisputed income-generating asset in the same way they could have been historically,” admits Mr Yeates. 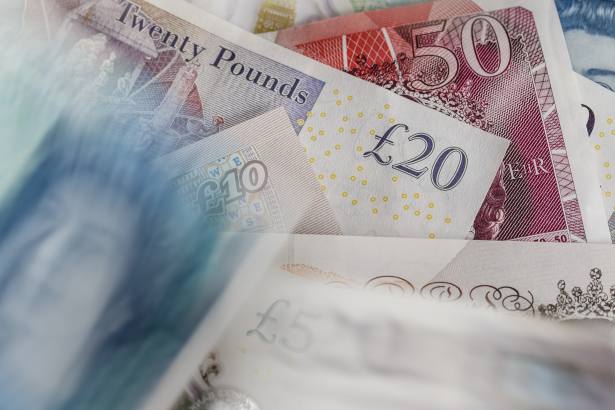